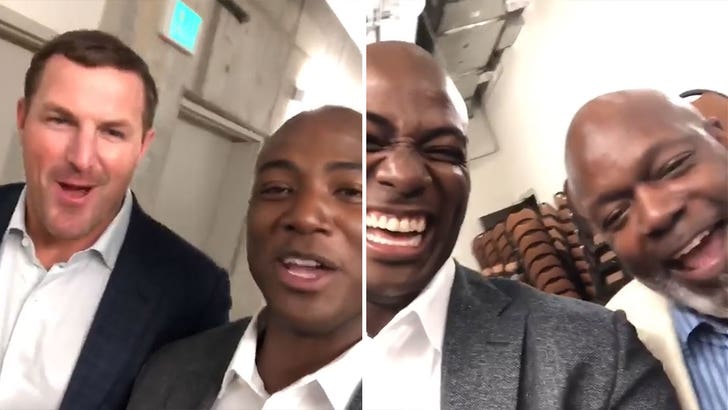 The greatest running back of all time, a future Hall of Fame tight end and a Super Bowl-winning pass rusher met up Thursday night ... and guess what they talked about??

It's true ... Dallas Cowboys legends Emmitt Smith and Jason Witten caught up with DeMarcus Ware -- and instead of football talk, D-Ware wanted advice on his two-step.

If you're wondering why ... it's 'cause Ware's a new contestant on the new season of "Dancing With The Stars" -- and Smith was a former winner on the show.

As for Witten, not too sure why his dancing advice was necessary -- but Ware got it anyway!!

Sooooooo ... what were their messages to the newly-minted, 6-foot-4, 258-pound ballerina??

"Get them toes pointed in the right direction," Emmitt says.

Witten added, "Don't treat it like a pass rush!!"

Seems like solid intel ... but gotta wait until the show premieres on Sept. 24 to see if Ware follows it. 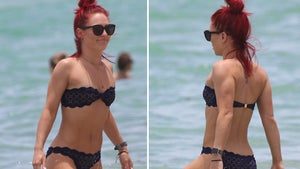 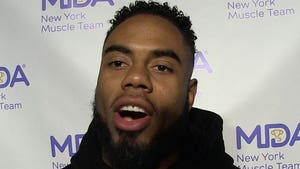