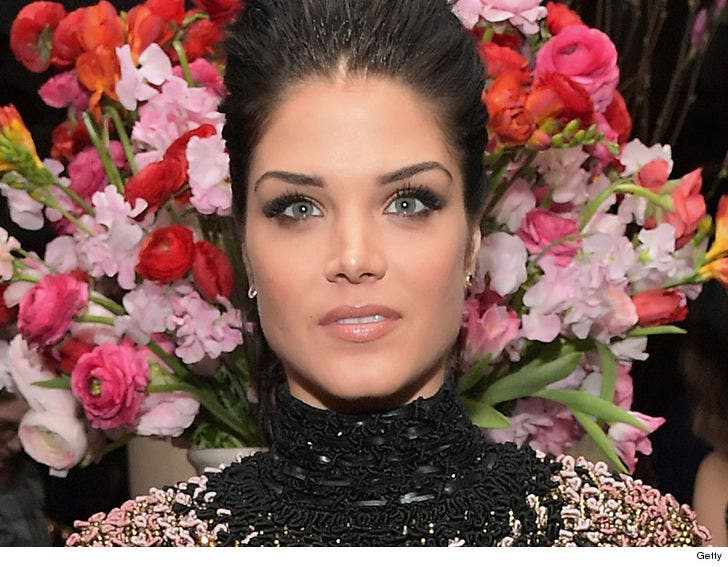 1:12 PM PT -- There was a hearing in Marie's case Monday where her attorney, Shawn Holley, argued Marie's BF has absolutely no interest in pressing charges. He claims he didn't know calling the cops would result in her arrest because similar situations are handled completely differently in Canada -- where he's from.

As for why things looked so bad ... Marie's BF told cops he had previous wounds from a mountain biking incident, and they were reopened during the altercation, which is why cops found blood, the lawyer said in court.

As we reported ... Marie was on new meds and mixed it with wine during dinner that evening, and she had a bad reaction. She's no longer taking those pills.

Marie and her BF still live together in Canada, as they have for the last 3 years. He claims she's never been aggressive or violent, and he doesn't need a protective order because she doesn't pose a threat.

"The 100" star's been hit with one count of misdemeanor corporal injury to a spouse ... this according to the L.A. County District Attorney's Office. She's set to be arraigned Monday. Avgeropoulos was arrested last month for the incident.

We broke the story ... Avgeropoulos' boyfriend called police claiming she hit him during a verbal argument. Cops hauled her off to jail after they said they noticed marks on his body. 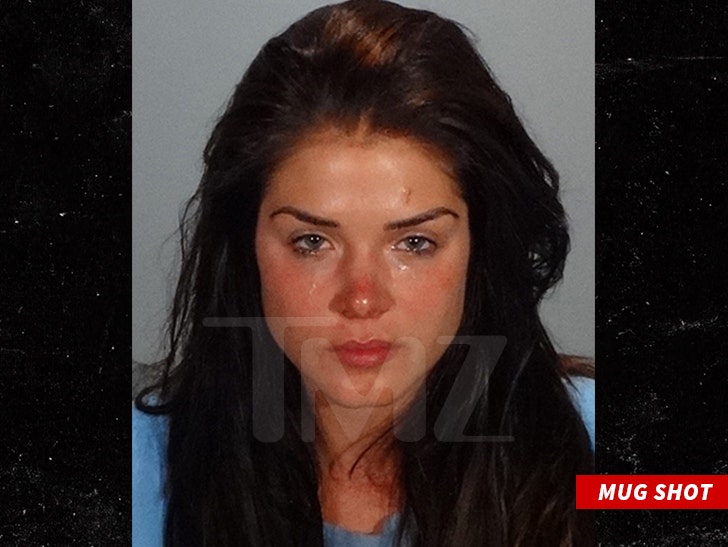 Marie and her BF are due in court later this month. 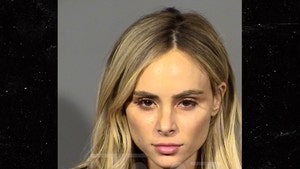