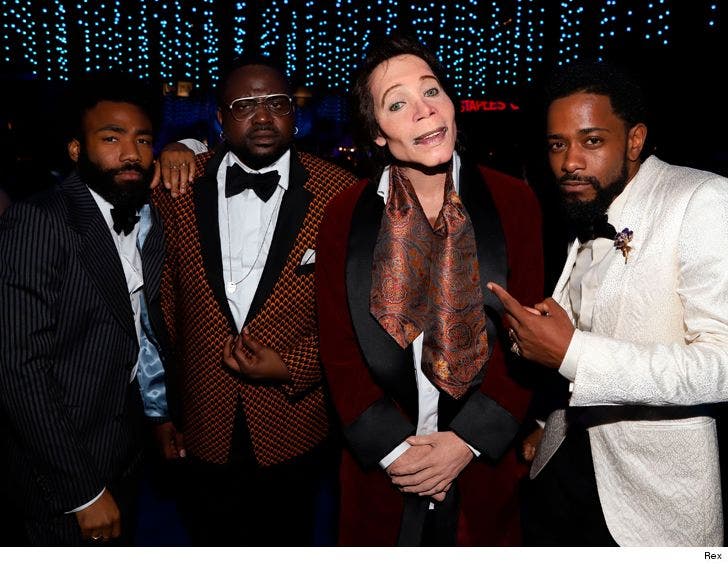 Donald Glover's creepy mansion dwelling, Michael Jackson-esque, character from his hit show, "Atlanta," made a surprise appearance at the 2018 Emmys -- except Donald wasn't behind the makeup.

DG and the rest of the "Atlanta" stars were in attendance Monday night, but so was Teddy Perkins ... who nearly killed Lakeith Stanfield's character in season 2. On the show, Donald played the role of Teddy, but at the Emmys ... this group shot sparked a mystery -- WHO'S WEARING THE MAKEUP???

Everyone assumed it was Donald until the photo made it clear that wasn't the case. Tuesday morning, comedian Jay Pharoah started taking credit for the appearance -- which would make sense, since his 'SNL' buddies wrote and hosted the Emmys.

If you haven't seen the show yet, here's an example of just how damn freaky Teddy Perkins really was during his brief stint in "Atlanta." Spoiler alert ... RIP, Teddy.

"Atlanta" had a pretty solid night with 16 nominations and 3 wins ... including Katt Williams' for his role on the series.

We got Katt after the show ... with Emmy in hand. 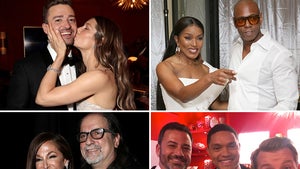 2018 Emmy Awards Behind the Scenes Was All Hugs, Kisses and Proposals 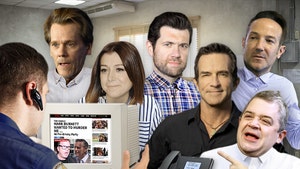