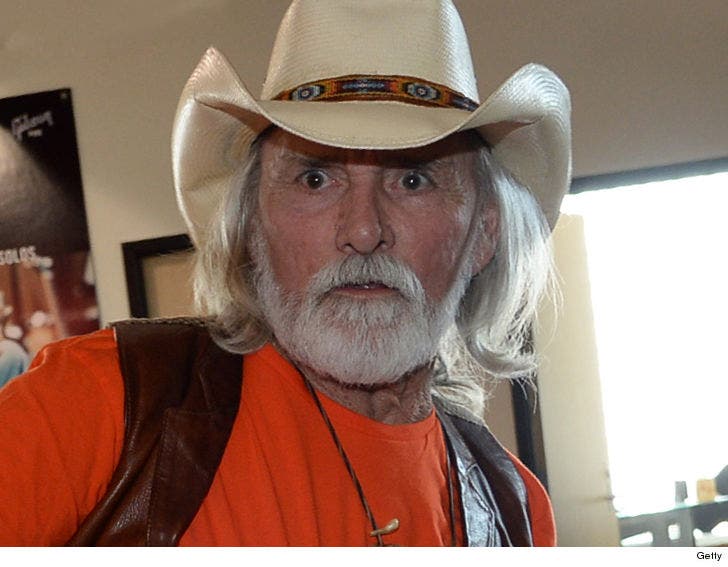 Dickey Betts -- one of the founding members of The Allman Brothers Band -- has been hospitalized after suffering a head injury at his home in Sarasota, Florida.

Betts was playing with the family dog in his backyard Monday when he slipped and cracked his head in a "freak accident," causing bleeding from the brain ... according to a statement shared on his band's website and social media.

Dickey's reportedly been sedated and is listed in critical but stable condition, and is scheduled for brain surgery Friday to relieve swelling.

Betts' wife, Donna, and his children are by his side, and Donna says ... "Dickey is a notorious fighter and he is displaying that now!”

The legendary musician is best known as a singer and lead guitarist for The Allman Bros., and he's also the songwriter of 2 of their biggest hits -- "Jessica" and "Ramblin' Man."

He was currently touring with his Dickey Betts Band, but had to cancel shows last month due to a mild stroke. According to his manager, he was recovering well and was excited to get back on stage for scheduled gigs in November.

Due to his accident, those shows have now been canceled as well. 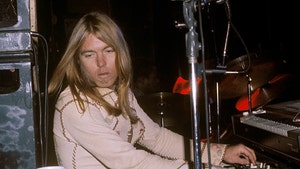 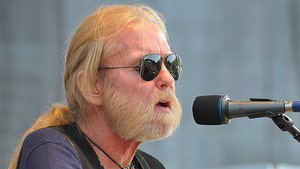