Kanye West made the most of his Chicago homecoming week by capping it off with a visit to the mound with his son, Saint, and two tosses to kick off a crosstown classic rubber match.

Ye and Saint were assigned to throw out the first pitch(es) Sunday for game 3 of the Chicago Cubs and White Sox series at Guaranteed Rate Field. Saint pitched first (getting as far as he could) ... and his pops followed up with a throw that made it to home plate. 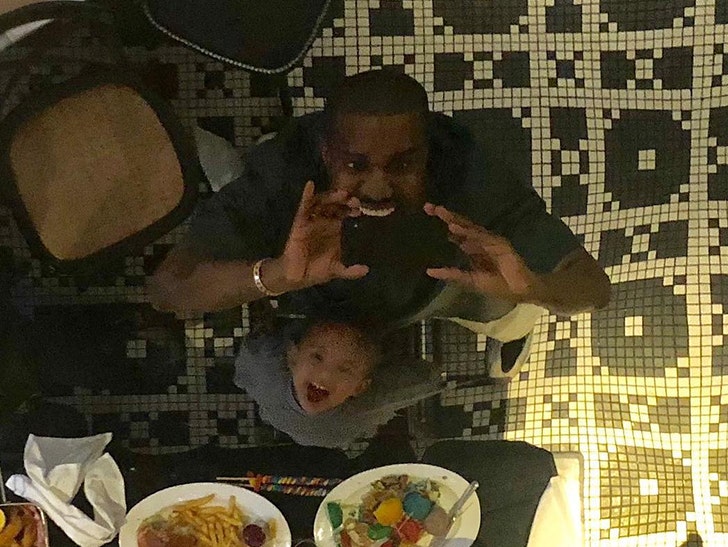 Just the day before, Kanye took Saint out for a boys night out at The Sugar Factory, where they appeared to be getting their nosh on. Looks like Yeezy didn't want to miss out on a mirror shot with his boy.

Kanye's been in Chicago since at least Monday, and his latest excursions come on the heels of his announcement that he's moving back to his hometown and "never leaving again." We're told he plans to move his Yeezy offices from Calabasas to Chi-Town ... but still maintain his properties in L.A.

No doubt about it ... Kanye thinks about Chicago a little more than now and then these days. 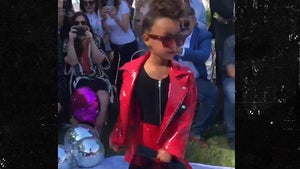 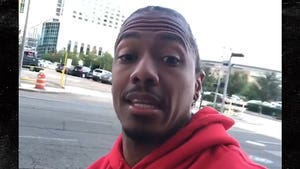