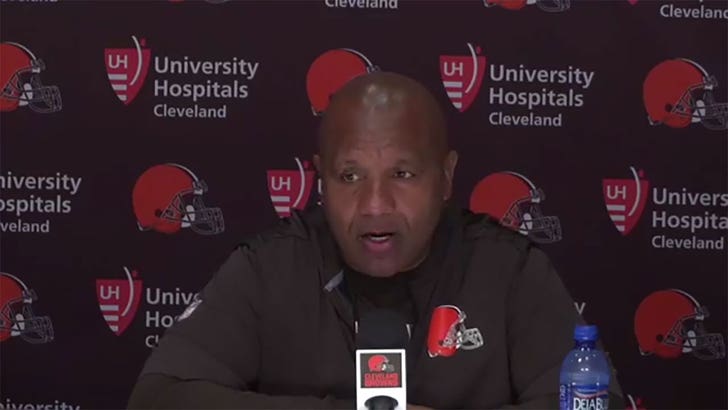 In a shocking move to absolutely zero people, Cleveland Browns head coach Hue Jackson has finally given the keys to his offense to Baker Mayfield ... officially.

"I informed the group this morning that we're going to start Baker Mayfield and Tyrod will be the backup if healthy," Hue told reporters at his morning press conference.

"He's earned it, by the way he's played," Jackson noted.

"Now the other added pressure of being out there first is there. But I think he can handle it. He's demonstrated that."

Tyrod Taylor will be the backup ... once he's medically cleared to return to action after the apparent concussion he suffered on Thursday night.

Mayfield absolutely tore up the NY Jets during his NFL debut -- filling in for Taylor with 2 minutes left in the 2nd half. He led the Browns to a come-from-behind victory with more than 200 passing yards ... and even caught a 2-point conversion. 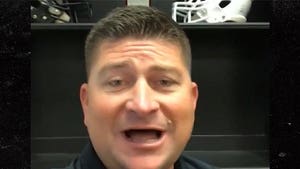 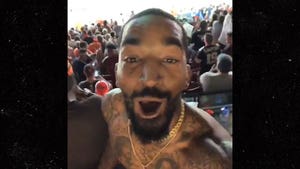