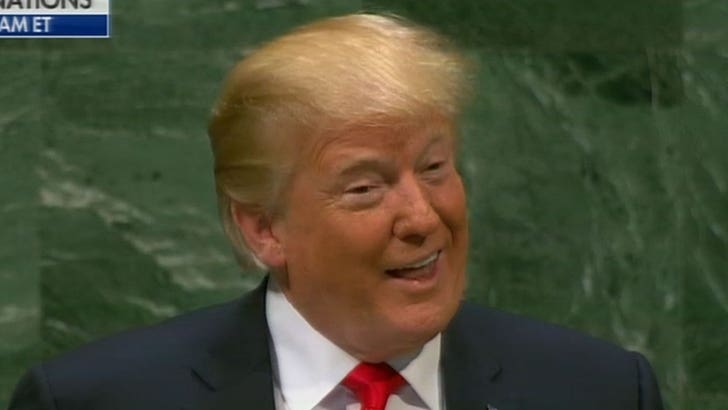 President Trump is now literally a laughing stock -- he addressed the United Nations and drew audible laughs when he pulled his signature move ... bragging about his presidency.

The embarrassing moment went down Tuesday morning at the UN where Trump was addressing the General Assembly. During his speech, Trump quipped, "In less than 2 years, my administration has accomplished more than almost any administration in the history of our country."

You just gotta watch it. The gathered ambassadors couldn't contain their laughter. The roomful of LOLs prompted a head tilt and awkward smile from 45. He was almost forced to say, "Didn't expect that reaction, but that's okay" ... which drew even more laughs. 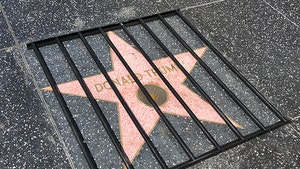 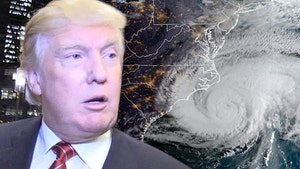