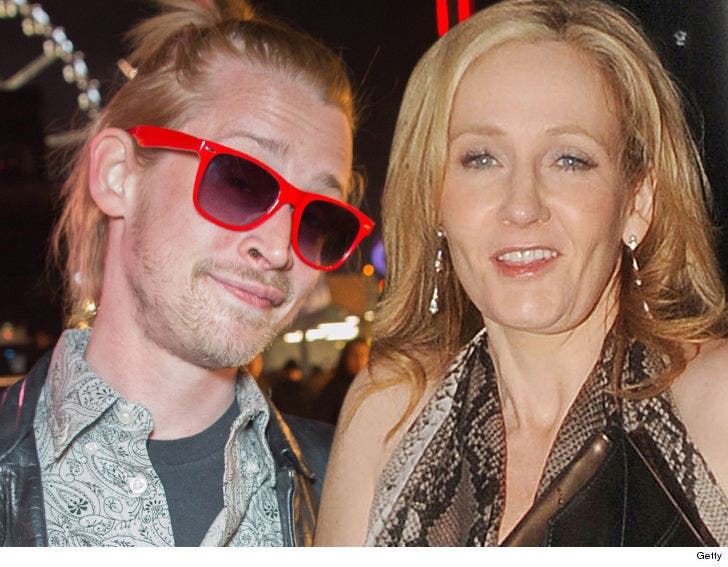 Macaulay Culkin wants to make another big splash in Hollywood -- and he's shamelessly, and publicly, lobbying J.K. Rowling to help him do it.

The 38-year-old 'Home Alone' star tweeted the 'Harry Potter' author asking her to write him a role in the next movie in the 'Fantastic Beasts' series -- which is a prequel to the 'Potter' stories.

Hey @jk_rowling I'm with you!

Nagini can be whatever she wants to be! She's a strong woman/snake.

Also, can you write me into the next movie? I'm Macaulay Culkin (From Home Alone: The Movie) and I was also a Pagemaster (experienced with magic)...

Macaulay's Hollywood game is still strong ... he starts with a suck-up of sorts, letting J.K. know he supports her casting an Asian woman to play Nagini ... Voldemort's snakey sidekick -- a move that's drawn criticism from some. Then he goes for the kill ... "Also, can you write me into the next movie? I'm Macaulay Culkin (From Home Alone: The Movie) and I was also a Pagemaster (experience in magic) ..."

J.K. has yet to respond, but Macaulay is not sitting around waiting. He's proactively also reached out to Dan Fogler, who plays Jacob Kowalski in the 'FB' series.

Of course, if J.K. gives him a role, we're guessing Twitter gets 10% of Macaulay's salary? Agents beware! 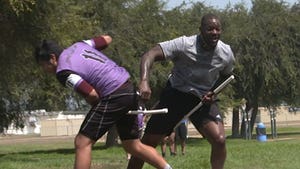 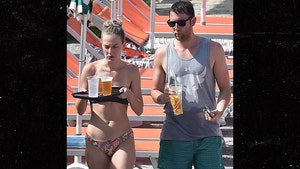