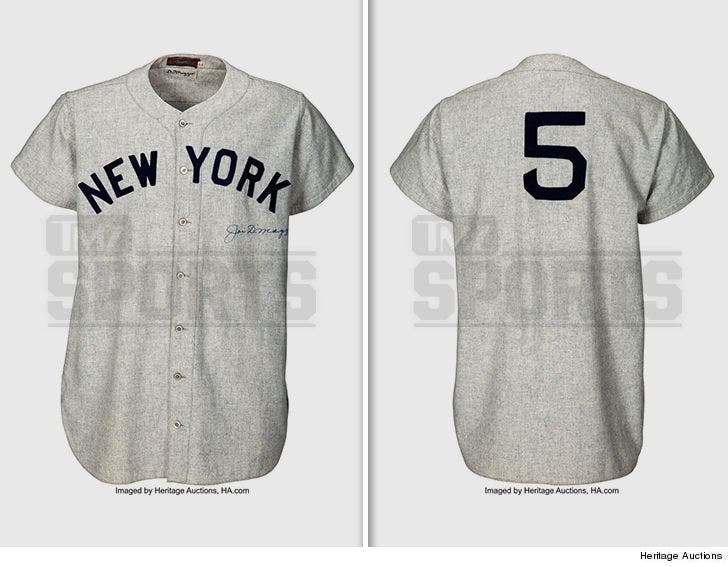 A jersey Joe DiMaggio once wore when he beat Jackie Robinson's Dodgers in the World Series is hitting the auction block ... and it's expected to fetch A FORTUNE!!!

DiMaggio's one of the greatest hitters of all-time -- dude had a CAREER .325 batting average AND he won NINE World Series rings for the Yanks.

Why such a high price tag?? 'Cause Joe, sportin' his No. 5 jersey, blasted a two-run shot that ended up plating the winning runs in the pivotal game in that series.

The diamond Joltin' Joe was on that day was filled with legends too -- Jackie Robinson, Phil Rizzuto, Duke Snider and Pee Wee Reese.

It's pretty much the definition of baseball lore ... and it can be all yours when bids close on Oct. 19 -- if you've got the nearly half a million dollars layin' around. 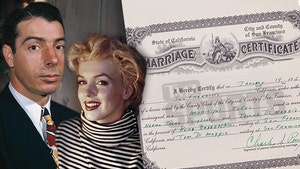 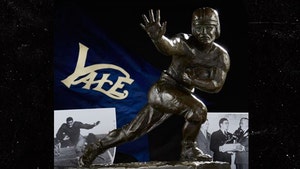