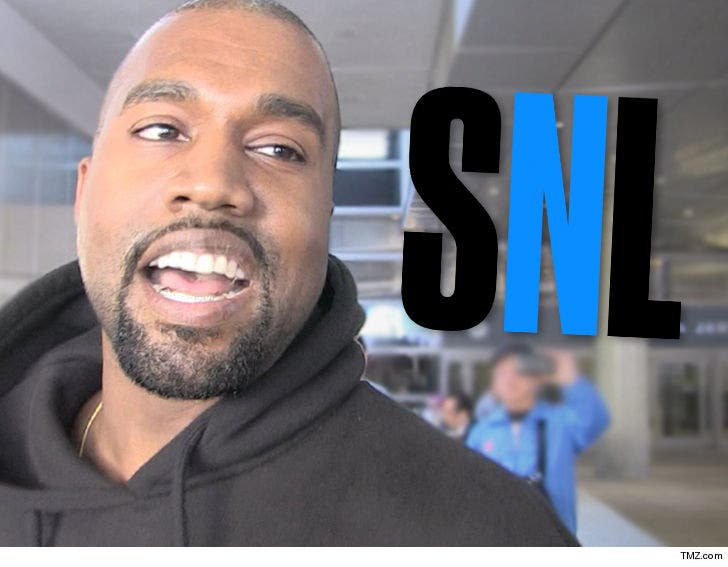 Kanye West has been hard at work finishing his album, doing a massive shoe release and practicing for his gig on 'SNL' ... a performance that'll feature some serious star power.

Sources on set tell us Ye's been in NYC all week putting the finishing touches on Saturday's show. We're told the mood at 'SNL' has been relaxed, collaborative and Ye's been treated like a part of the family.

Our sources say Kanye's working with Spike Jonze to put the finishing touches on the performance's creative direction. Kanye's also bringing some heavy-hitters out to join him on stage. We're told Lil Pump, Kid Cudi, Teyana Taylor and 070 Shake -- all of whom have songs with Ye -- are all set to hop onstage.

Adam Driver is tapped to host the show -- Ye posted a pic with him and Kenan Thompson Thursday during rehearsals while sporting a MAGA hat.

Kanye's also had a meeting with an 'SNL' show honcho, who we're told has put his faith in Kanye to deliver an unforgettable performance for the season premiere.

Kanye will release "Yandhi" -- his second album this year -- to coincide with his appearance on 'SNL.'