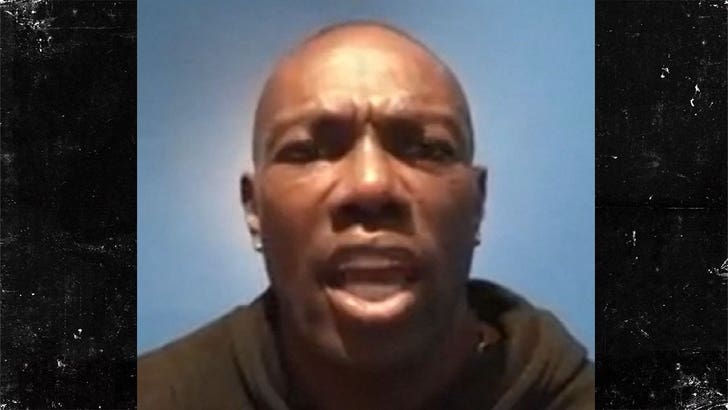 Look, Owens knows how tough it is to get an NFL contract -- he's been trying to get back in the league for years and says it's not always about how well you can play ... it's about perception.

Owens tells TMZ Sports he strongly believes Dez's priority should be getting on a team now, proving himself -- and then worrying about contract stuff after he's proved all the doubters wrong.

And, get this ... Terrell also likes the idea of a Dez Bryant/Dallas Cowboys reunion -- telling us there's an upside for both parties ... if the relationship hasn't been fractured beyond repair.

We think there's hope ... thanks to Beyonce and Jay-Z.

Remember, Dez and Jerry Jones kicked it together in a VIP booth at B&J's recent concert in Dallas -- and both men praised each other in public following the event. 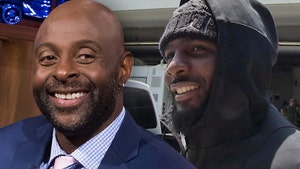