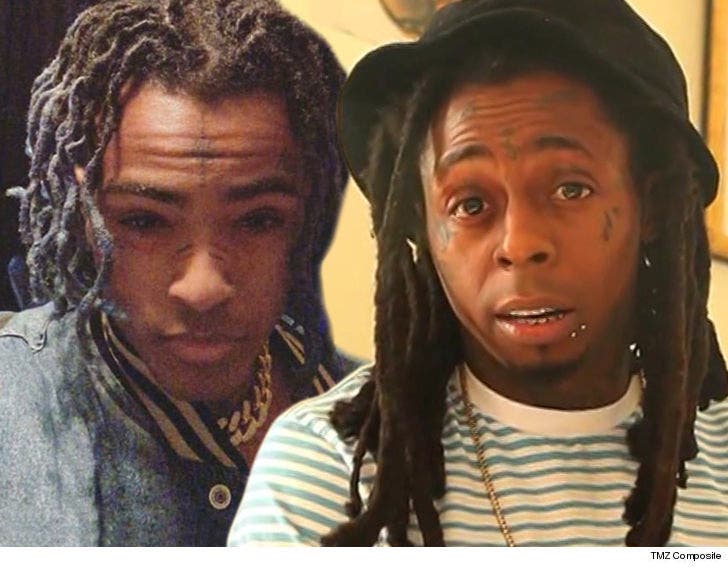 XXXTentacion had no idea his vocals would be used on one of the most powerful tracks of Lil Wayne's "Tha Carter V" when he was shot and killed outside a Florida motorcycle shop.

X met with Z3n -- a 22-year-old producer from Florida -- back in February to record a few tracks. Z3n tells us the two hit it off and recorded some material, but the hook that was eventually used by Wayne stuck the most.

Z says he and X never finished the track, but Z kept what they did.

Fast forward to August -- two months after X's murder -- to a meeting with Z3n and music producer in Miami. Z tells us he randomly found the X track while showing him music and he loved it ... then passed it on to Lil Wayne and a Republic Records exec.

From there, it was passed off to Ben Billions for additional production touch ups. after that was completed it ended up in Wayne's hand and X's hook was added.

Z tells us he didn't hear anything more about the track until just a week before the release of 'TC5' when Wayne's people let him know X's vocals would be on the album.

As for how X would feel about being on 'TC5' -- Z says the rapper talked about what a big influence Wayne was on his career. 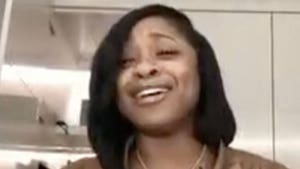 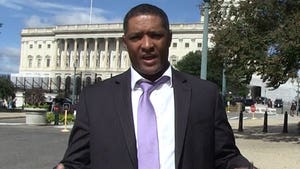