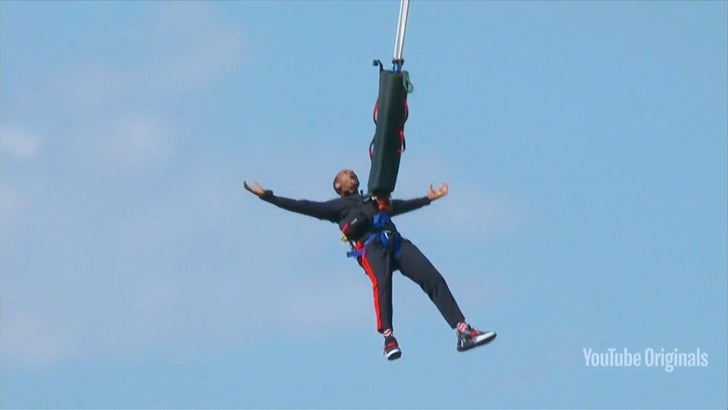 Will Smith took less than 3 minutes to go from the rim of the Grand Canyon to hovering 1,000 feet over it and then plummeting out of a helicopter, but it took TONS of man hours to pull off that adrenaline rush.

T-Minus Productions, the company hired to pull off Big Willy's 50th birthday bungee jump, says they started by hiring an elite stunt performance team ... along with 2 stunt helicopter pilots and riggers. They're the guys who double, triple and quadruple checked Will's bungee cord and harness on the chopper.

The test runs started weeks ago with a stand-in who matched Will's height and weight. On the day of the jump, you saw a medic check Will's vitals ... but we're told all those checks were also happening in the weeks leading up to the jump. Safety first, even for an action movie vet.

We're told before the day of the actual jump, there were several test jumps using a weighted dummy. A stunt double, as well as YouTube star Ammar Kandil -- who originally challenged Will to make the jump -- also did test jumps in the hours before Will got strapped in.

All that planning explains why Will looked pretty confident as he boarded the helicopter. 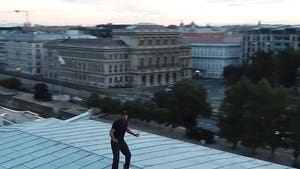 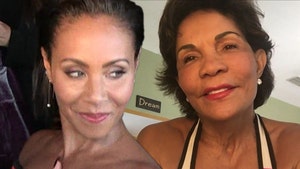