Kanye West has a perfectly good explanation for why his new, publicly-announced album didn't drop Saturday night, as he said it would -- and it all has to do with Africa.

Ye came on "TMZ Live" Monday and dropped a bombshell about his 9th studio album, "Yandhi." Fans were anxiously awaiting the release this weekend -- but he says that was scrapped because he's not done recording yet.

He says he's heading to Africa in the next couple weeks to complete the project. Just watch ... his excitement over the trip is palpable. As Kanye put it, he wants to draw inspiration and energy from the Earth there.

You can see the full interview on Monday's TMZ Live. Click here to find your local airtime. 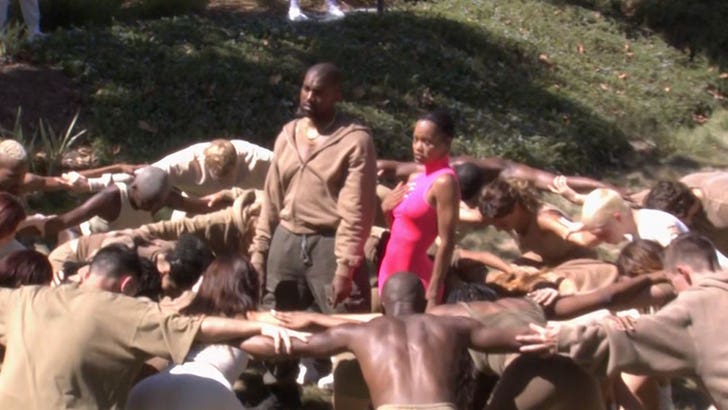 BTW, 'Ye is already getting inspired here in our office ... well, just outside the office. Kanye and Teyana Taylor are shooting their "We Got Love" music video here, and it looks like it's gonna be dope. We'll have the finished product for ya on Tuesday. 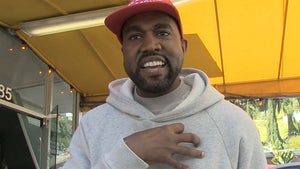