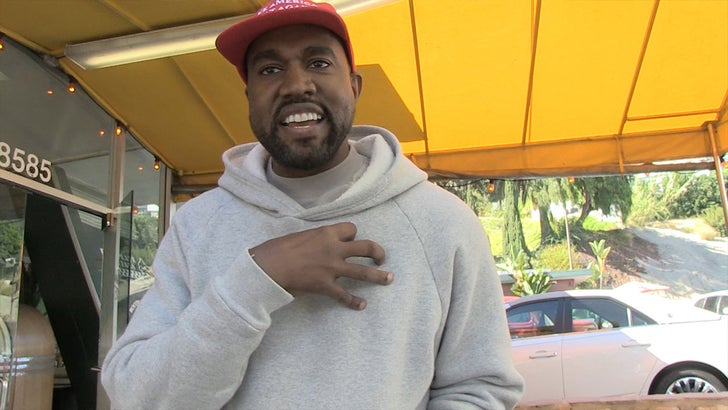 Kanye West says he hasn't fully formed his views on abolishing the 13th Amendment -- which outlawed slavery -- but he promises he'll be ready to explain it when he appears Monday on "TMZ Live."

We got Kanye Sunday leaving Mel's Diner in WeHo after flying back from NYC, following his 'SNL' appearance.

Kanye started explaining the origin of the Constitution, but our photog called out the fact that the 13th Amendment was passed long after the Constitution was ratified -- December 1865 to be precise. And, the driving force was not a founding father -- it was Abe Lincoln.

Kanye insinuated there might be evidence Abraham Lincoln might have been black. FYI, there's no credible evidence to support this theory.

Kanye tweeted a clarification of his 13th Amendment comment ... "The 13th Amendment is slavery in disguise meaning it never ended. We are the solution that heals."

In case you're wondering, here's how the 13th Amendment goes ... "Neither slavery nor involuntary servitude, except as a punishment for crime whereof the party shall have been duly convicted, shall exist within the United States, or any place subject to their jurisdiction."

Kanye promises to explain himself further on "TMZ Live." 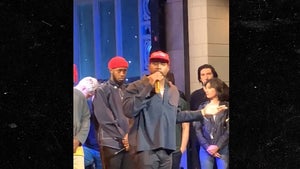