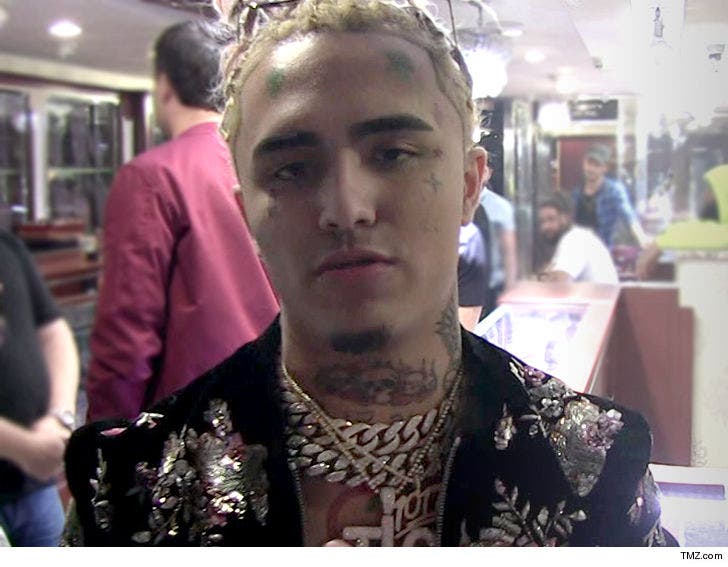 Lil Pump is missing out on a huge payday ... the rapper just had 15 shows scrapped and we've learned it's preventing him from earning 7 figures!

Adding insult to injury ... the "Gucci Gang" rapper says he's going back to jail for a couple months for violating his parole when he got busted in Miami during a traffic stop. We're guessing that's the reason his tour was banged.

Pump was supposed to start touring September 28 with stops in 10 states and Canada ... but his concerts and cash are going out the window. 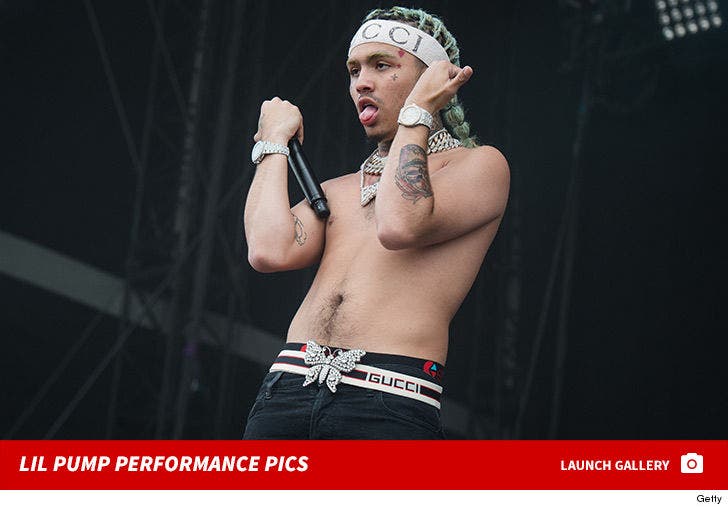 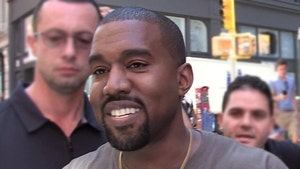