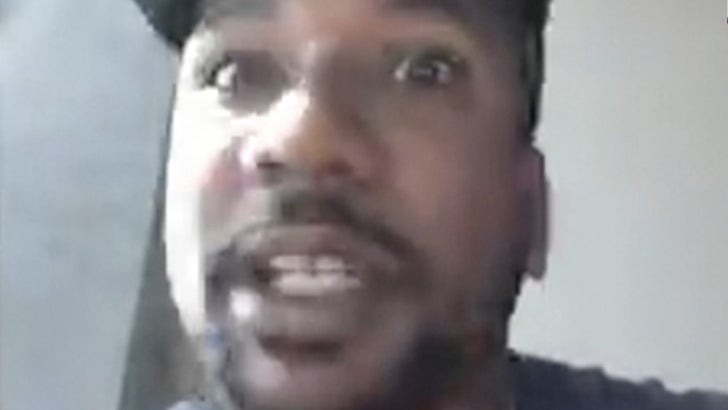 Cyhi the Prynce has a half-a-mil message for Joe Budden -- if you wanna talk smack, be ready to back it up with a rap battle for all the cheddar. In other words, put up or shut up!

We talked to Kanye West's GOOD Music labelmate Tuesday after he and the ex-Slaughterhouse MC got into a Twitter feud where Cyhi challenged Joe to battle, and put $500,000 on the line. 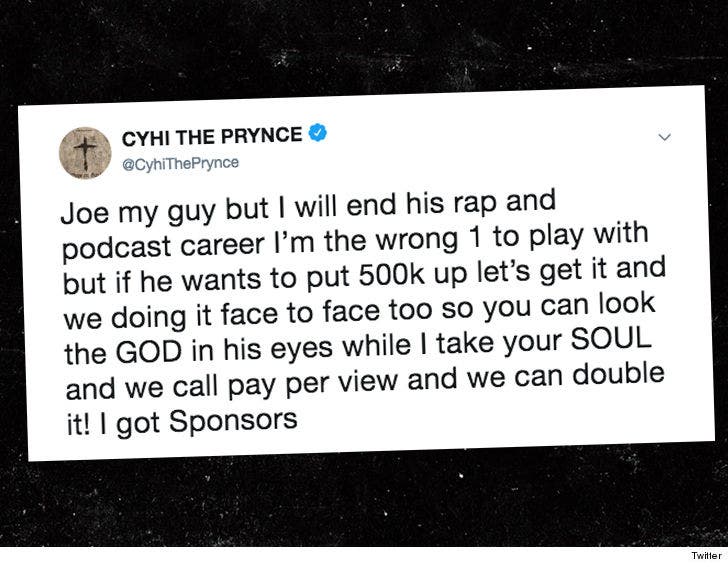 The war of words comes after Joe mocked Cyhi for hyping Kanye's recent album releases -- and reportedly saying Cyhi probably couldn't ante up the $500k. Well, clearly Cyhi's got the money ... 'cause he told us he's absolutely serious.

He's also positive he'll destroy Joe thanks to the "word of God." 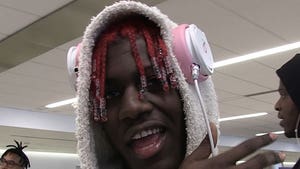