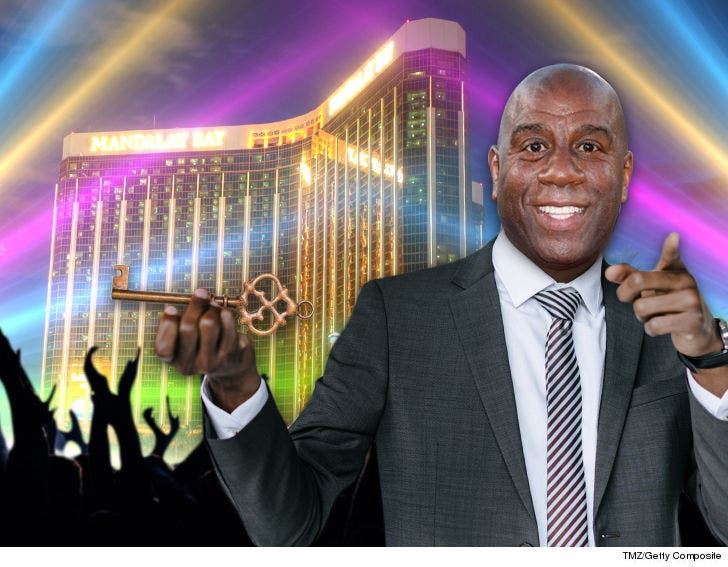 Magic Johnson will be honored in Las Vegas next week, but it wouldn't be like him to not give something back ... so he's putting on a concert.

The Lakers legend is set to receive a key to the city from Mayor Carolyn Goodman at a ceremony on October 9, but he's turning it into a 2-day event for the community.

We're told the "Magic Johnson Showtime Pop-Up Concert" at Mandalay Bay Beach will kick things off Tuesday, with performances by several big acts ... including Snoop Dogg. Our sources say Will Smith also recorded a congrats video that will air during the show.

MGM Properties is giving away 4,000 tickets for the event over the next few days to any sports or music fans interested in attending, and some of the recipients will be survivors of last year's mass shooting. But, that's not all -- we're told he has a special surprise for these guests.

To top it all off -- the Lakers take on the Warriors at nearby T-Mobile Arena on Oct. 10 for some NBA preseason action.

Should be a fun couple of days. 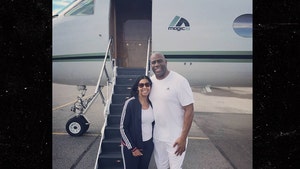 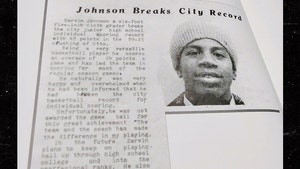 Magic Johnson Predicted His Baller Life Back In 9th Grade!!