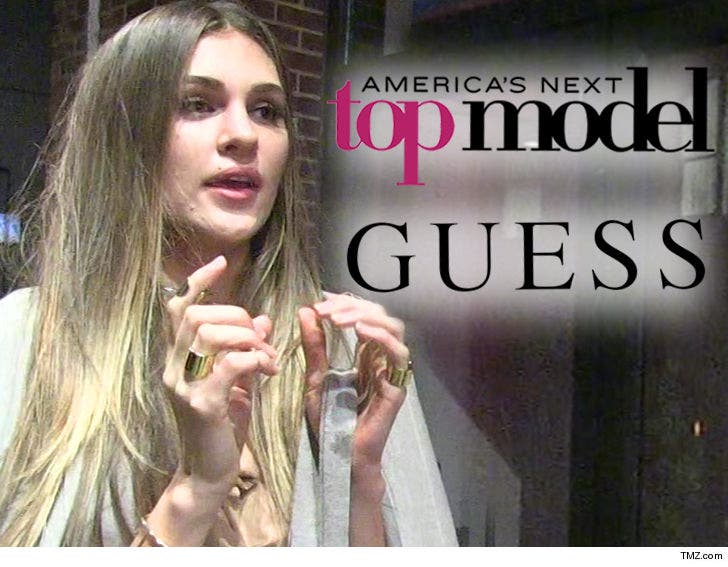 Natalie Pack -- who appeared on "America's Next Top Model" and went on to become Miss California -- claims she wasn't paid on time while working for Guess ... so now she wants BIG money.

According to a new suit obtained by TMZ ... Pack was booked by Guess for several short modeling gigs starting in October 2015 -- most of them being one-day shoots with her daily rate ranging from $600/day to $2,000 for the day.

According to the docs ... that triggers HUGE penalties for Guess -- totaling $1.265 MILLION -- and the model wants the company to fork it all over.

BTW ... Pack competed on Season 12 of 'ANTM' in 2009 and was the 8th model eliminated, but got vindication when she took the crown for Miss California USA in 2012. 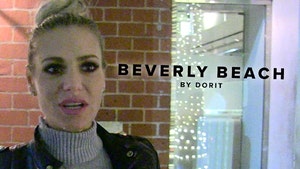