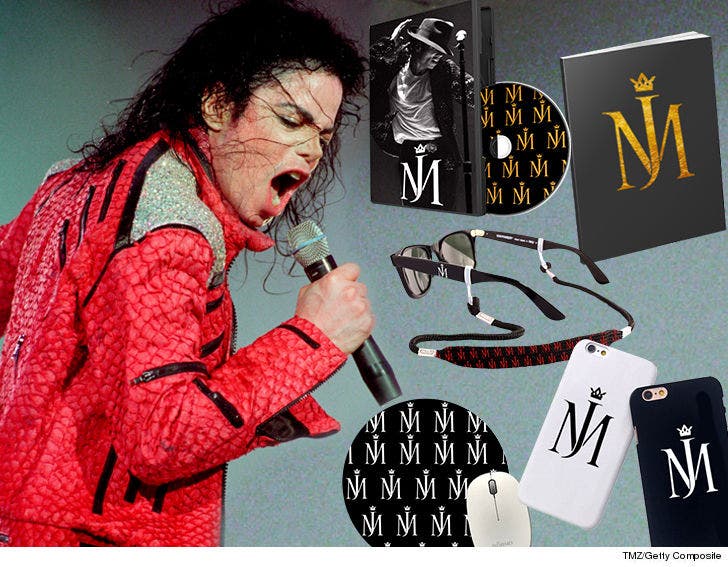 Michael Jackson fans could soon be moonwalking to a whole lotta new songs -- at least that's the hope -- 'cause the late singer's estate is renewing it's logo for tons of merch, and the hope among fans is that it could be the prequel to a possible release of new tunes!!!

According to docs obtained by TMZ ... Michael's merch firm, Triumph International, recently filed renewal paperwork for its logo -- an interlocking MJ with a crown on top -- so they can continue to splash it over phone accessories, merch, CD cases and ... music recordings!

It's got us thinking ... is the King Of Pop's estate preparing to open MJ's music vault? Because that would be so, so awesome! Sadly, our sources say no new music is being released because the vault is empty.

Still, the merch lives on. 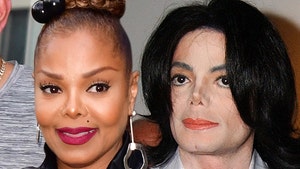 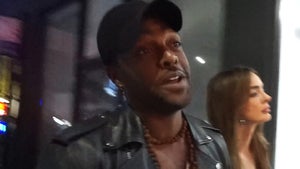