It's official ... President Trump's got "Bad Blood" with Taylor Swift ... 'cause he just took a shot at her, responding to her diss of a Republican Congresswoman.

Trump was on the South Lawn Monday afternoon when he was asked about Taylor's foray into politics. Check it out ... about a minute-and-a-half into the vid, he turns to the camera, with a sly grin, and proceeds to rip Taylor ... saying she's clueless about the Congressional race in Tennessee. Then he drops a parting shot at her music and her poll numbers ... at least in the White House.

ICYMI ... Taylor announced she's voting for 2 Democrats in the Volunteer State, and blasted the voting record of Rep. Marsha Blackburn ... who's running for Senate. 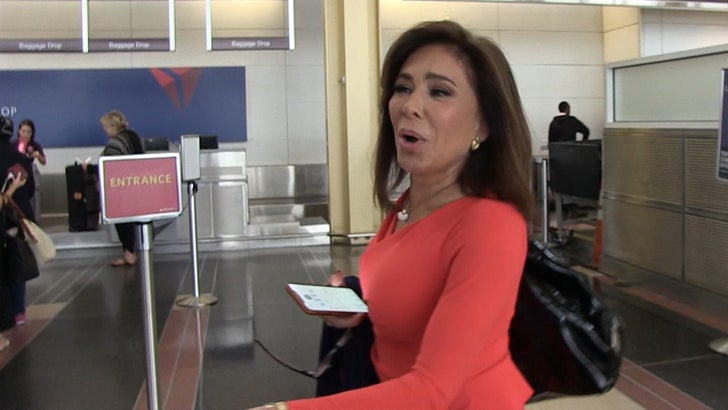 One of Trump's most vocal supporters, Judge Jeanine Pirro, also offered Taylor some advice ... which sounded like it was taken straight outta Laura Ingraham's playbook.

On the other hand, comedian D.L. Hughley ﻿gave Taylor props for taking a stand. And, if you're wondering, he says hell yeah a singer can make a difference in a red state like Tennessee. As he put it, anything's possible when a game show host can become Prez. 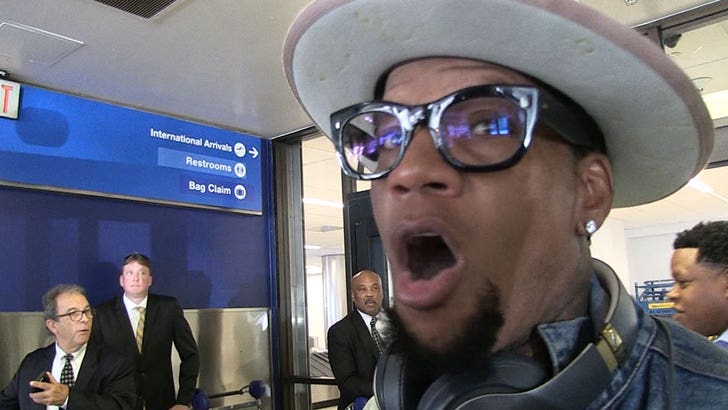 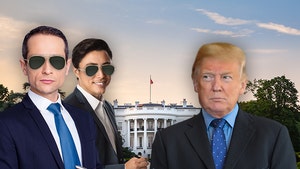