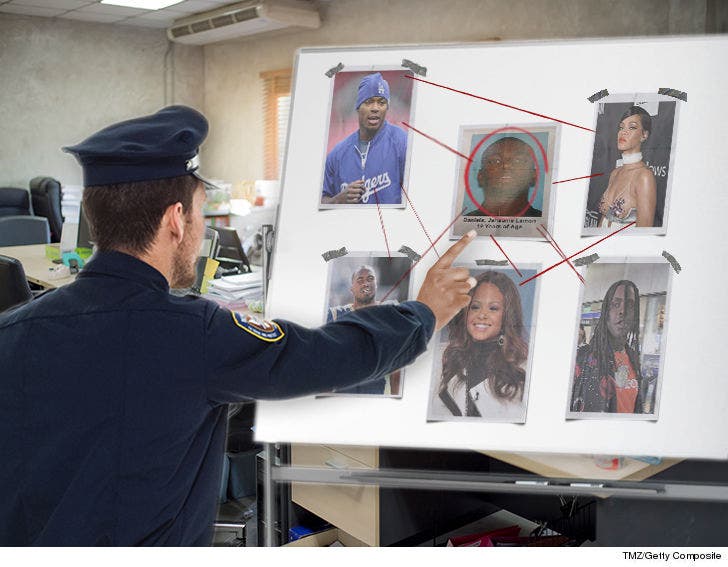 The web of celeb burglaries just got a little more tangled -- one of the 4 people arrested for hitting Rihanna's crib had also been busted for a Chief Keef home invasion where shots were fired.

Law enforcement sources tell TMZ ... 19-year-old Jshawne Daniels was nabbed by cops after hitting Keef's crib in the San Fernando Valley on Sept. 23. As we first reported, one round was fired before arresting 2 suspects, and a third got away.

We broke the story ... the 4 suspects taken into custody had a list of a dozen more stars they were targeting ... including LeBron James, Viola Davis and Matt Damon. 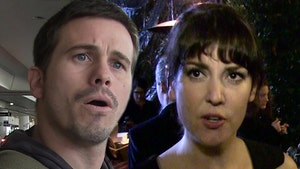 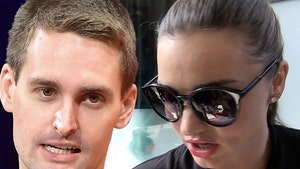