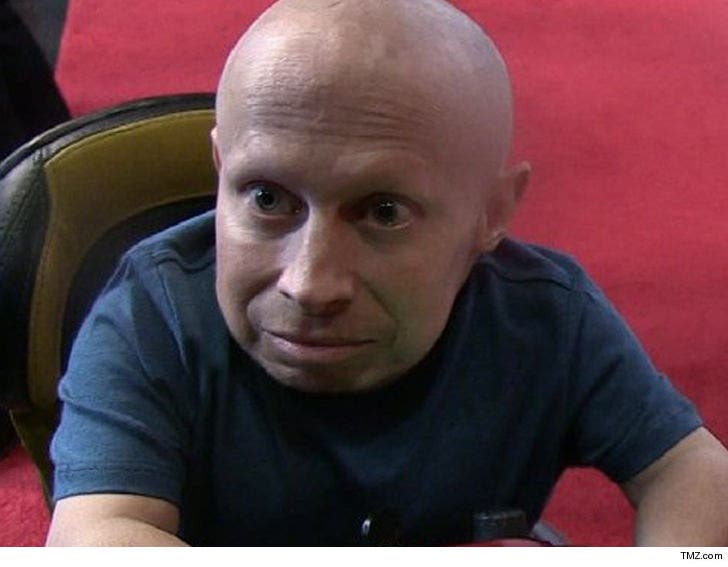 Verne Troyer's death has officially been ruled a suicide ... TMZ has confirmed.

As we reported ... Verne struggled with alcoholism for years and had been to rehab many times. In early April, Verne had been rushed to a hospital after cops got a call that he was suicidal. We were told he was being treated for alcohol poisoning because his BAC was triple the .08 limit.

He'd been on life support ever since -- but, as TMZ first reported, he died a few weeks later. He was 49. 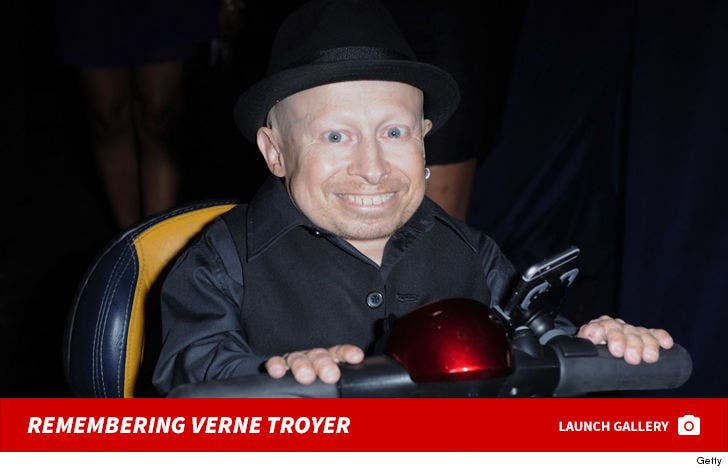 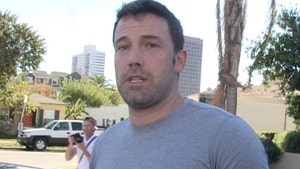 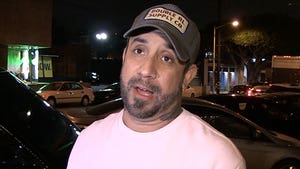