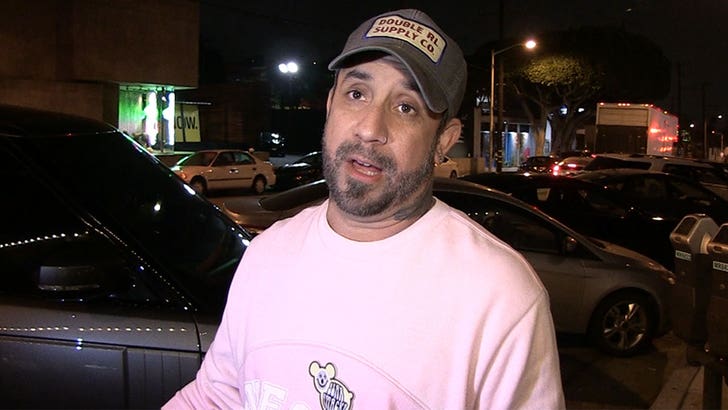 AJ McLean has all but signed up to be Demi Lovato's sponsor when she finishes up with rehab ... and he's got an entire plan laid out for her if she's listening.

We got the Backstreet Boy leaving Craig's in WeHo Tuesday night and wanted to know if he has some advice for Demi on how she can stay on the right path once she's out of rehab. Remember, AJ's been open about his addiction in the past and he's been on the straight and narrow path ever since.

AJ personally offers to help Demi battle with addiction and seems to have a plan that's relapse-proof. Among the advice -- surround herself "with people that aren't gonna 'yes' you to death." It's been just over 2 months since Demi's near-fatal overdose, but she seems to be doing much better these days.

Helping those with addiction is close to AJ's heart. He plans to unveil a new detox kit to help people kick drugs safely. It's truly a noble cause. 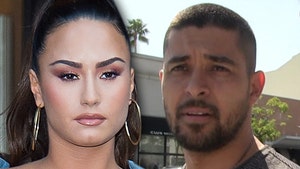