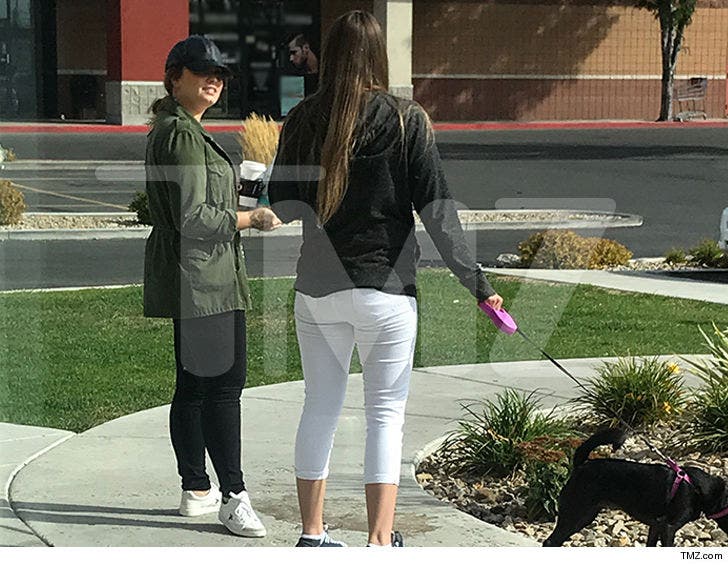 Demi Lovato looked relaxed and happy Sunday as she exercised her day pass from her rehab facility ... nearly 2 months to the day after her near-fatal overdose.

The "Sober" singer was seen out in public Sunday morning near the rehab facility, where she's been since relocating from her East Coast facility. She was chatting up a lady with a cute pup, coffee in hand ... and a big grin on her face. From outward appearances ... Demi looks like she's doing great.

The morning outing comes just one day before the two-month mark of her OD. We broke the story ... Demi suffered an OD July 24 at her Hollywood Hills home, where her drug dealer supplied her with "aftermarket pills" that appeared to be laced with fentanyl.

Like we told you ... Demi's been seen in town lately with Wilmer Valderrama, who has been by her side since she was hospitalized. A source connected to Demi tells us the exes have not reignited their relationship -- it's all about friendship. 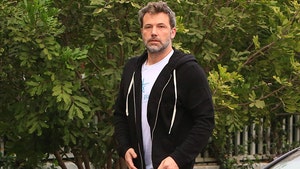