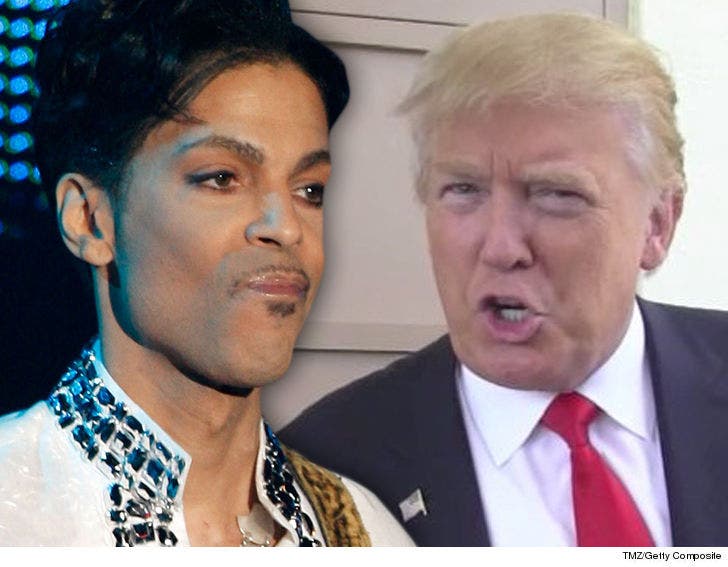 Prince's estate is sick of President Trump playing The Purple One's music at his rallies and is demanding he stop STAT.

The late singer's half-brother, Omarr Baker, just said on behalf of the estate ... "The Prince Estate has never given permission to President Trump or the White House to use Prince's song and have requested that they cease all use immediately."

Trump played "Purple Rain" at his rally last week in South Haven, Mississippi. It's frequently played at his rallies ... and it's not the first time 45's been told to knock it off. Steven Tyler's lawyer fired off cease and desist letters after Trump played several of his songs, including "Livin' on the Edge."

The Rolling Stones also fired off a letter during the 2016 campaign after Trump used "Start Me Up" to get the crowd revved up.

We've reached out to the White House ... so far, no word back. 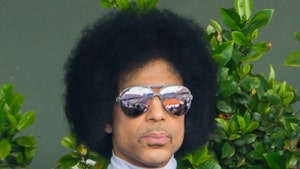