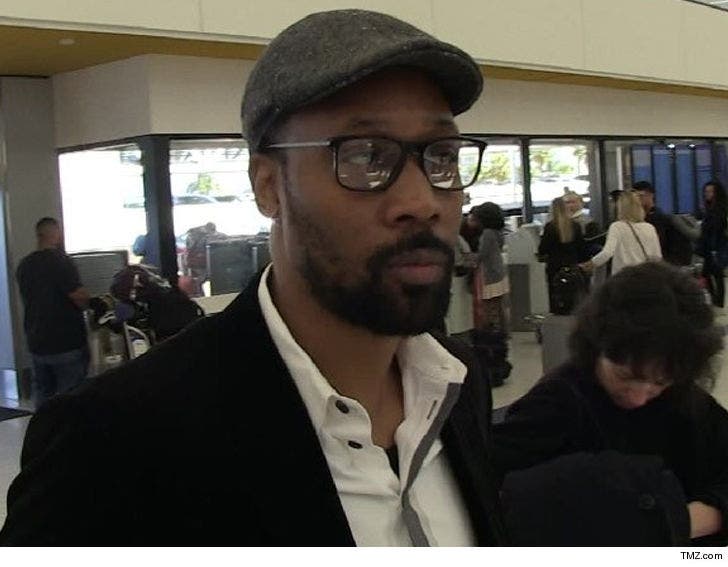 RZA was desperately seeking medical help for his son, and when doctors didn't jump in quickly enough he went into full on Papa Bear mode ... so much so the cops were called.

Law enforcement sources tell TMZ, the famous rapper had taken his son to the ER at Cedars-Sinai Medical Center in LA early Saturday morning. We're told RZA was extremely unhappy with the medical care his son was receiving, and he began screaming at the medical staff.

We're told RZA was so agitated a hospital supervisor called the cops. By the time the police arrived RZA had calmed down so the police left. The rapper wasn't cited or arrested.

We're also told RZA and his son remained at Cedars.

We do not know the nature of his son's medical issue. 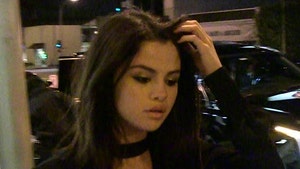