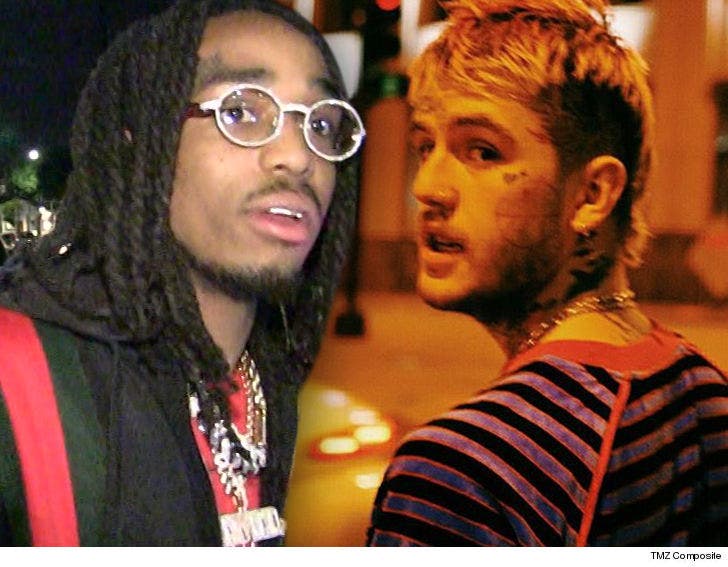 Quavo is setting the record straight after Lil Peep's stans got furious at what they thought were lyrics mocking the late rapper's death ... and he's doing it by announcing a self-imposed rule.

The Migos rapper tweeted out a message Monday that addressed the massive backlash he received over the weekend on the heels of dropping his solo album, "Quavo Huncho."

On the song "BIG BRO," Quavo raps ... "Think you poppin' Xanax bars, but it's Fentanyl // Think you're living like rockstars but you're dead now."

Tons of people took that as a diss aimed at Lil Peep, and were justifiably pissed over the apparent low blow. But, Quavo clarified his intent behind the lyrics, saying, "Lil Peep Is A Legend A Real Rockstar N E V E R will speak on the deceased."

He went on to explain that he believes in God, and doesn't question his plans ... adding that he had a 10-year barber who died from Fentanyl use. He capped off his tweet with ... "RIP TO ANYBODY WHO LOST THERE LIFE TO DRUG ABUSE!"

As we reported ... Peep died from a Xanax and Fentanyl overdose. Many other drugs were discovered in his system as well. He was 21 years old. 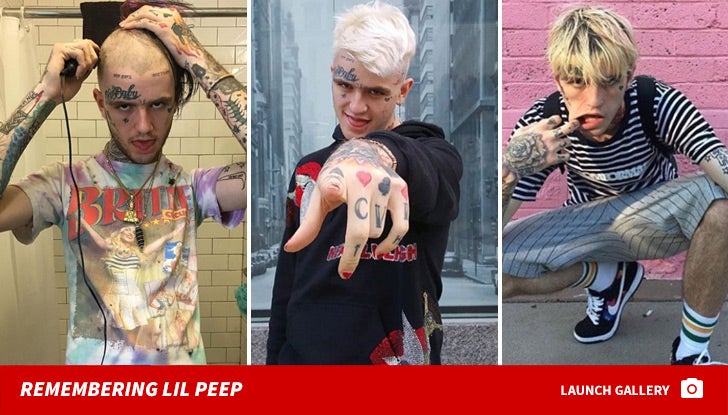 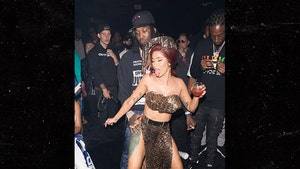 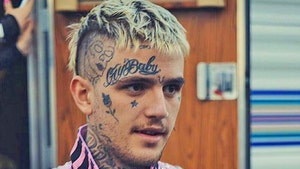