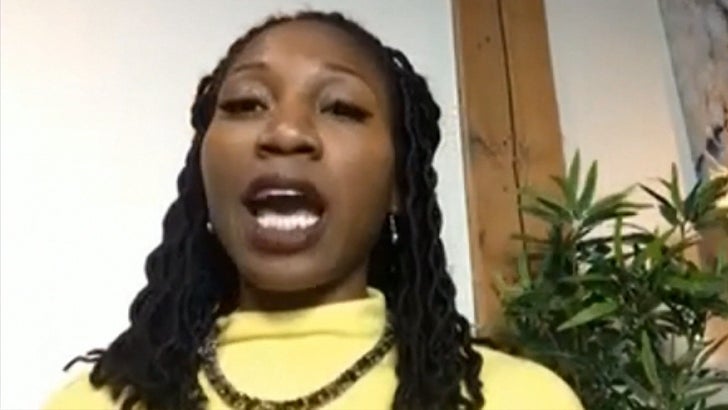 The candidate Chance the Rapper's endorsing for mayor of Chicago says his support goes way beyond the typical celeb endorsement, because he's going to be a key player in her campaign.

We spoke with Amara Enyia Tuesday shortly after Chance announced he was endorsing her in the race to get Rahm Emanuel's office when he steps down next year.

She tells us Chance's backing is more than a "flash in the pan," and the proof will be evident on the campaign trail. Not that the hometown hero needs to prove himself -- Amara reminded us Chance has walked the walk in Chicago ... donating millions to the city's public school system and other services.

Amara compares Chance's shift into politics to people like Kanye West and Kim Kardashian West, who've both gotten in some face time with the President over different issues.

She welcomes that engagement though ... and for good reason too. 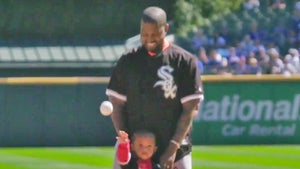 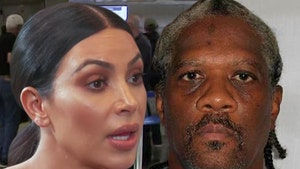