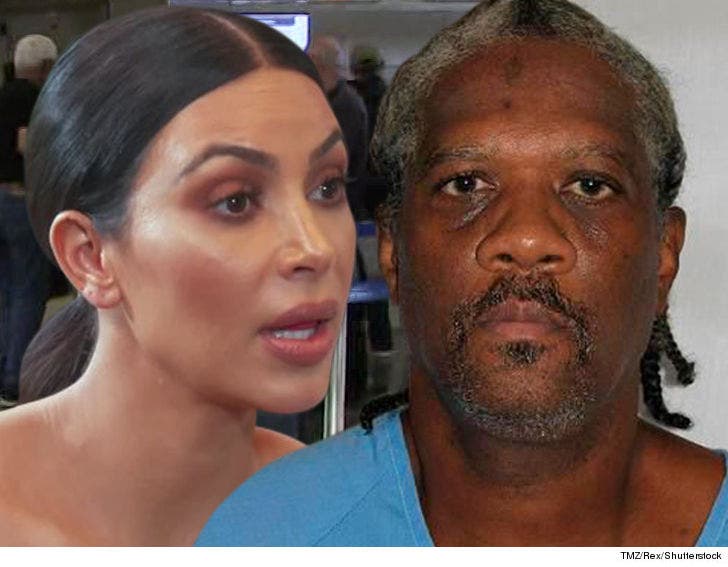 Kim Kardashian West's tweet advocating for DNA testing that could possibly free a death row prisoner is completely disrespectful to the family of those he murdered ... so says the prosecutor on the case.

San Bernardino County D.A. Mike Ramos tells TMZ ... his office firmly stands behind the conviction of Kevin Cooper, who was found guilty of 4 murders in 1983. Cooper has maintained his innocence and even suggested he was framed.

Ramos says he has no doubt Cooper committed the horrendous killings, and claims the case against him only gets stronger each time he appeals.

As for Kim's tweet -- in which she urges California Gov. Jerry Brown to order advanced DNA testing that could settle the case once and for all -- Ramos says ... "It’s time that we start talking and 'tweeting' about the victims who were brutally murdered in the sanctity of their home."

Ramos adds ... "This latest attempt to free Kevin Cooper is nothing more than a red herring and another slap in the face of the victims and their family members who were forced to suffer a lifetime of pain."

As we reported ... Gov. Brown's office is reviewing the case, and Cooper is grateful Kim put a spotlight on his case. 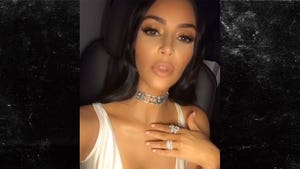