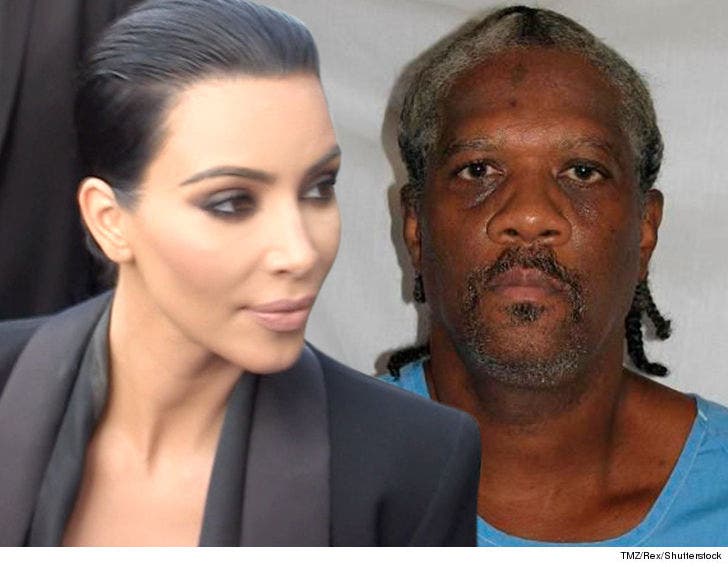 The death row inmate Kim Kardashian West pushed into the spotlight says he appreciates her support, but adds he desperately needs her to get him the one thing he needs to clear his name.

If you're unfamiliar with his story ... Cooper was convicted of 4 murders in the 1980s. He's maintained his innocence, and even suggested he was framed. A NYT op-ed on the case concluded the same thing.

Kim's tweet was a direct plea to Gov. Brown, and Hile says Cooper is hoping Kim's legion of fans follow up, research his case and then write to Brown. For his part, Cooper is going to write a thank-you letter to Kim.

Our Kim sources tell us she has no personal connection to Cooper, and she simply stumbled across an article about him a few months ago. What's also interesting ... her push on his behalf comes just ahead of Kanye West's Thursday meeting with President Trump.

The White House says they'll be talking prison reform, but Cooper's case would be off the table -- it's a state matter, not federal. 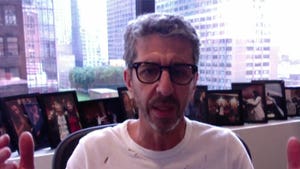