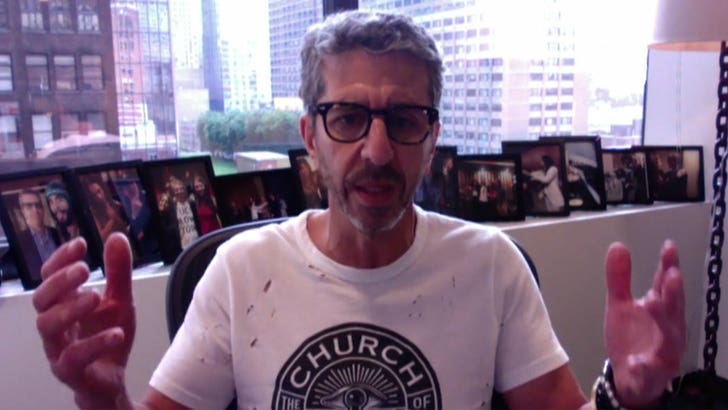 Kim Kardashian's star power isn't just window dressing, it's exactly what the prison reform movement needs ... according to activist Jason Flom, who's been doing the work for decades.

Jason praised Kim for her Wednesday meeting with President Trump, saying her push to free prisoners serving draconian sentences has been "transformative."

Jason, a successful recording exec, has put in 25 years working on prison reform, and believes the movement is nearing a tipping point ... thanks, largely, to Kim and other celebs drawing so much more attention to it.

Kim is turning her focus to the case of 30-year-old Chris Young, who is serving a life sentence in Tennessee for cocaine and weed possession. 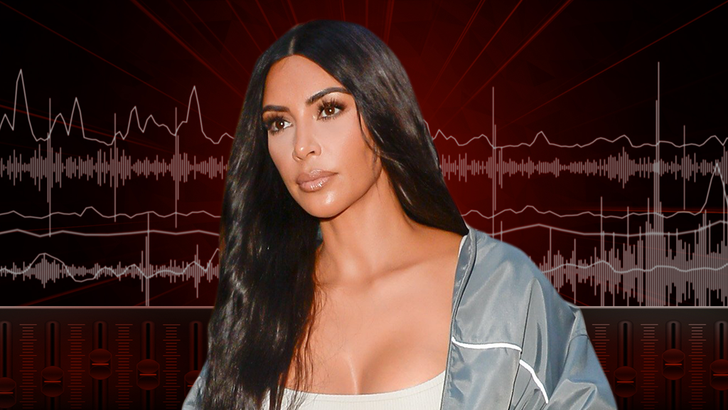 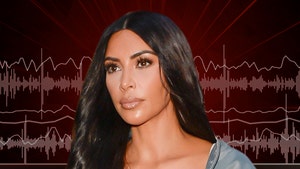 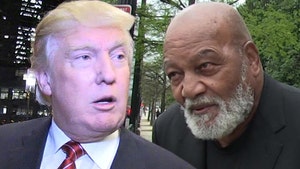