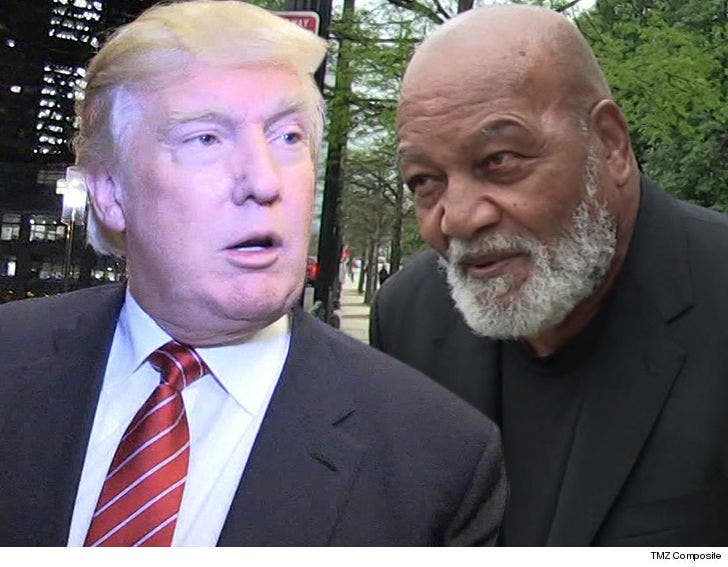 You scratch Donald Trump's back, he'll scratch yours ... just ask Jim Brown -- who was just praised publicly by the President days after the NFL player went to bat for Donald during a radio interview.

Brown told "JT The Brick" he's still "really pulling for the President" after meeting with POTUS at Trump Tower right after Trump won the election back in December 2016.

Brown also said he knows supporting Trump will make him unpopular in the black community but said he believes Trump is doing "good things." 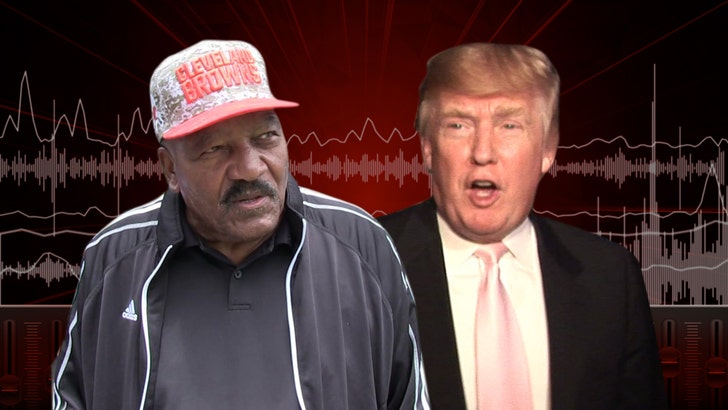 Fast forward to Monday morning ... when Trump tweeted about his old friend.

"Thank you to the great [Jim Brown] perhaps the greatest running back of all time, for your wonderful words and support."

"Since our meeting in New York, African-American UNEMPLOYMENT has reached the LOWEST LEVEL IN HISTORY. You get it!"

Trump made no mention of the NFL kneelers in the tweet, but they also share the same point of view on that issue -- firmly against it.

Over the weekend, Brown met with another outspoken Trump supporter -- Kanye West.

In fact, Trump also praised Kanye and his wife, Kim Kardashian West, while speaking at a fundraising dinner in Ohio on Friday.

"Now we're doing great and Kanye West liked me and that really lifted my -- Kanye West has some real power!" Trump said. 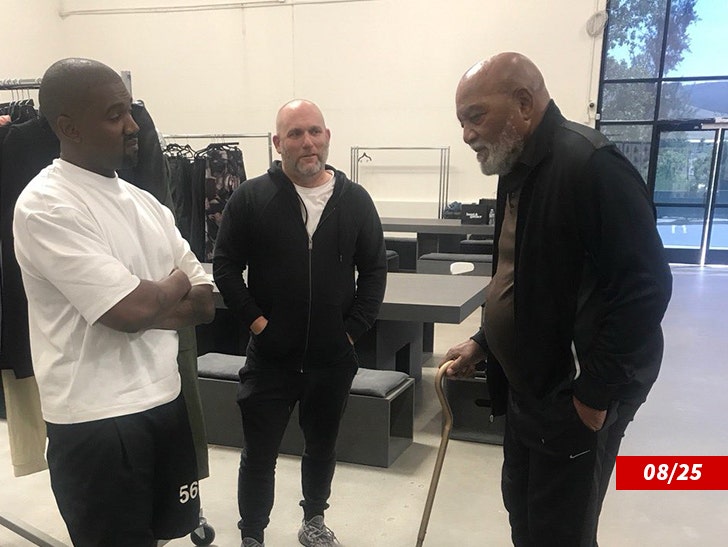 Trump continued to hand out compliments to his athlete friends on Monday ... praising Tiger Woods' response to questions about his relationship with POTUS.

"The Fake News Media worked hard to get Tiger Woods to say something that he didn’t want to say. Tiger wouldn’t play the game - he is very smart," Trump tweeted. 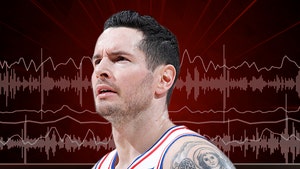 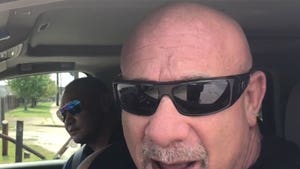