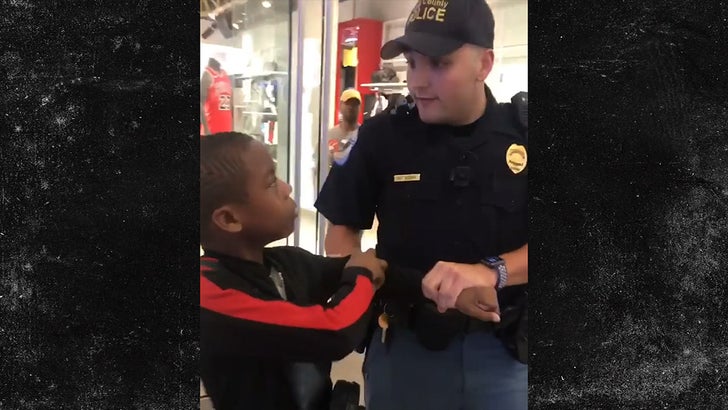 This video of 12-year-old rapper Corey J -- who's appeared on 'Ellen' -- getting manhandled and arrested in a Georgia mall is triggering controversy, and an internal police investigation.

The clip shows Corey with his arm locked in the officer's grip as they argue about why he's getting hauled off to jail -- for allegedly selling CDs -- and that's when Corey's aunt jumped in and a scuffle broke out.

During the Oct. 6 incident in Cumberland, GA ... the cop looked surprised when Corey said he's only 12, but it didn't stop the officer threatening to arrest him. 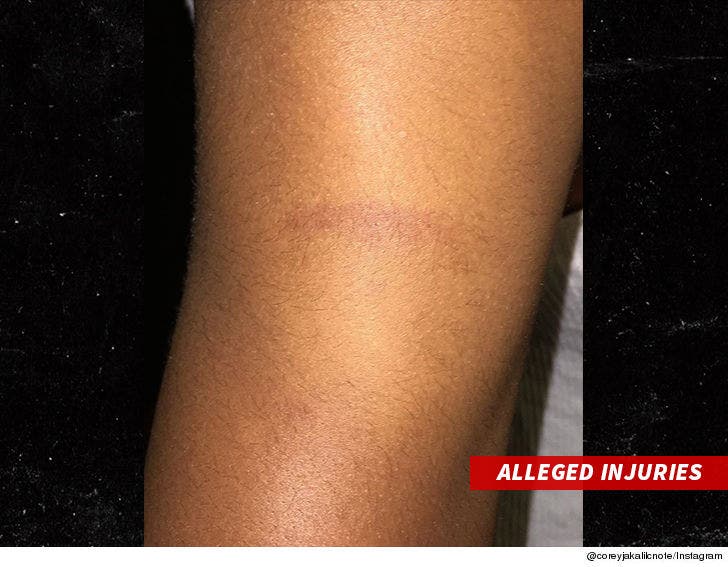 Corey and his aunt both got arrested and charged with felony obstruction.

Corey claims the officer was treating him like a rag doll, and posted a pic of what appears to be his bruised arm.

You might recognize Corey J from last year's appearance on 'Ellen' ... when he talked about his budding rap career.

Cops say they'd previously warned Corey twice about selling his CDs in the mall, but he says he was just there to meet up with other artists when mall security alerted police. 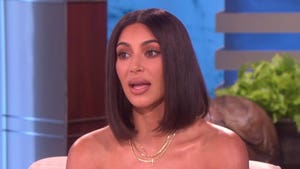 Kim Kardashian Tells Ellen, Tristan Cheating on Khloe is 'So F***ed Up' 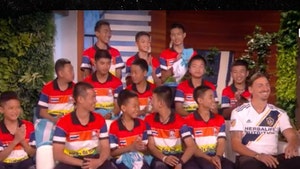