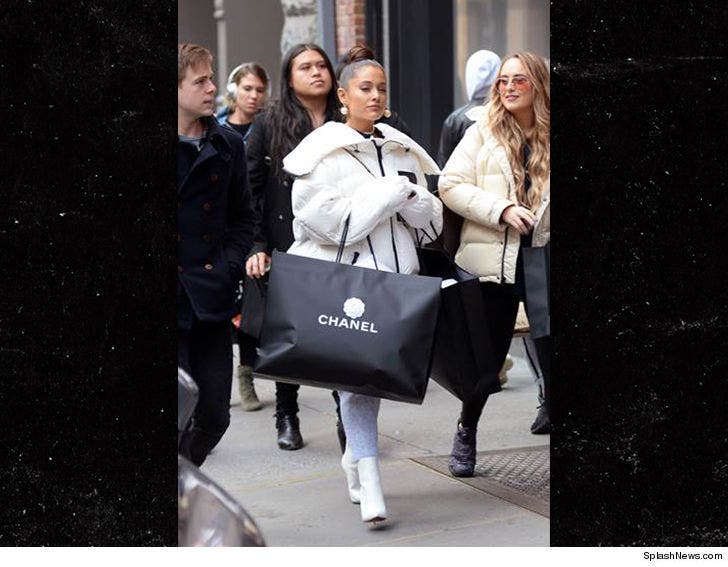 Ariana Grande is doing what anyone might after a tough breakup -- TREAT YO SELF ... although, she's doing it bigger and better than most of us could really afford to.

AG was spotted on a shopping spree Sunday in SoHo, NYC with a couple of massive Chanel bags in each arm and a big puffy coat to keep her comfy as she rocked the hell out of those matching boots. She was glaring at the camera -- but her face seems to be forecasting one message ... "That's right, bitch. I'm doing me!" That's our take, anyway. 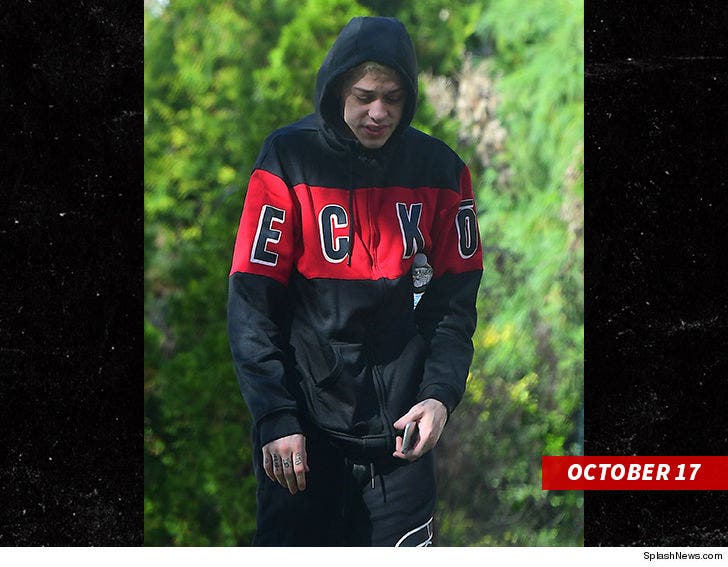 This is a much different vibe than we were getting from her now-ex, Pete Davidson, just a few days ago. He was looking mopey as hell post-split. And she, well, looks fabulous.

Speaking of Pete ... he's said to have broken his silence on the split over the weekend during a comedy show in L.A., where he reportedly joked about needing a new roommate, covering up his Ariana-inspired tattoos and people hoping he doesn't "kill himself."

Probably too soon to be joking about that in the wake of Mac Miller's death, no? Don't answer that ... it's a definite yes. 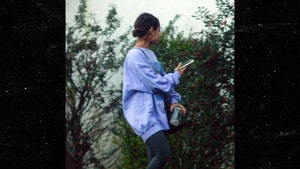 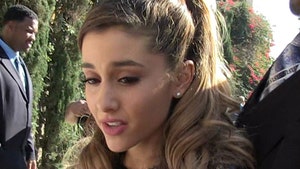