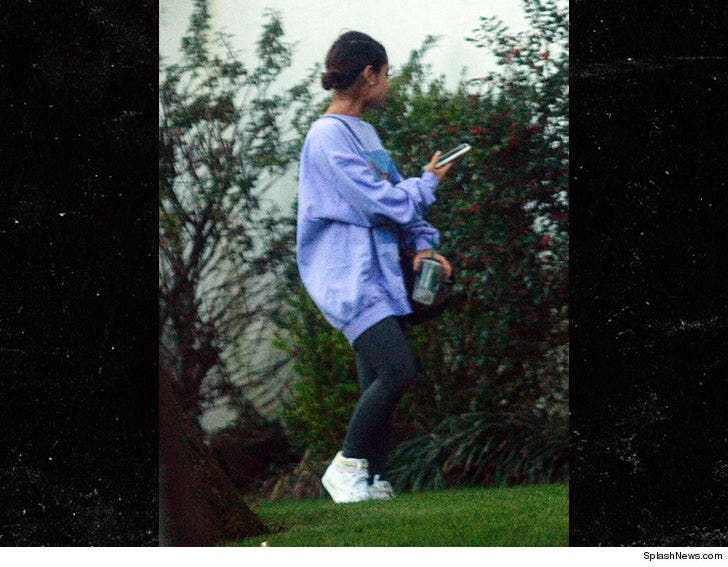 Ariana Grande ﻿is turning to her family and friends for support after calling it quits with Pete Davidson ... and she's doing so in an unlikely place.

Ariana was in the Bronx on Saturday spending time with her mother and a male friend ... getting away from the hustle and bustle of Manhattan, where she spent a lot of time with Pete before calling off their engagement.

The singer was in Riverdale, keeping it casual in sneakers and an oversize sweatshirt.

Ariana looks like she needs a hug from mom, and you can understand why ... she's been through a lot lately, from the breakup with Pete to the recent death of former boyfriend Mac Miller, which we're told was a breaking point. 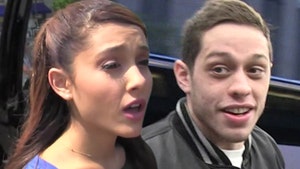