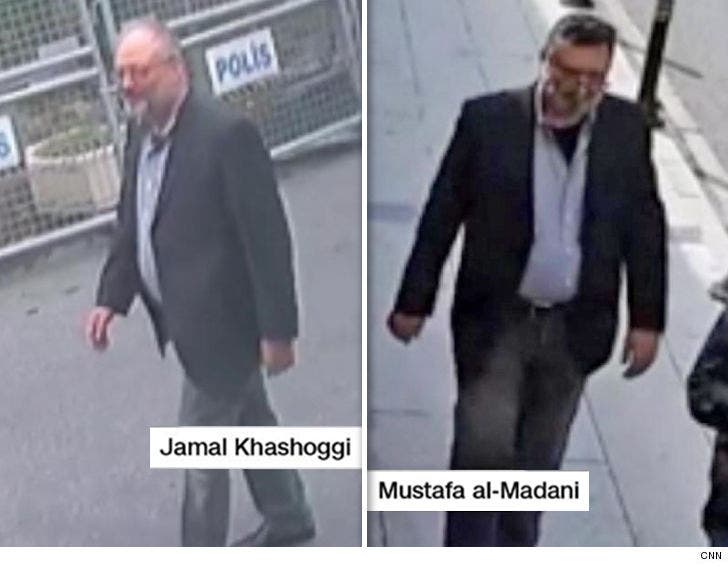 It's pretty clear now ... the Saudis planned to kill Washington Post journalist Jamal Khashoggi from the get-go, because they had a decoy ready, complete with disguise.

Al-Madani was wearing a fake beard and wearing the same outfit as Khashoggi. The 2 men are roughly the same height and weight.

The Saudis have clearly been lying from the get-go ... no doubt to protect Saudi Crown Prince Mohammed bin Salman. The latest version is that Khashoggi got in a fight with 15 young, fit guys inside the Embassy. 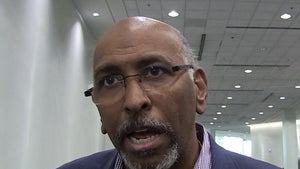