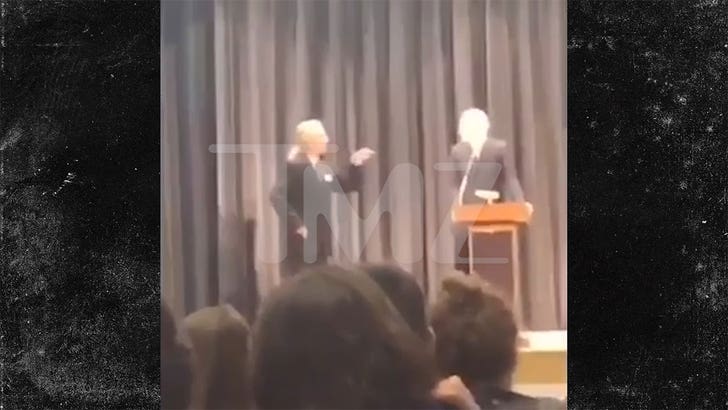 A candidate for Rhode Island Attorney General shocked a room full of students when he spelled the n-word out at ear-shattering levels during a high school event.

Alan Gordon -- a member of the Compassion Party -- showed up at North Kingstown High School Tuesday, where he and his opponent, Peter Neronha, fielded questions from students. Gordon became irate after Neronha used the word "marijuana" twice.

Gordon claimed "marijuana" is a racist term ... comparing it to the n-word, which he emphatically rolled out, letter by letter. Many students roared with applause.

After shout-spelling the word ... Gordon left the stage and never returned. 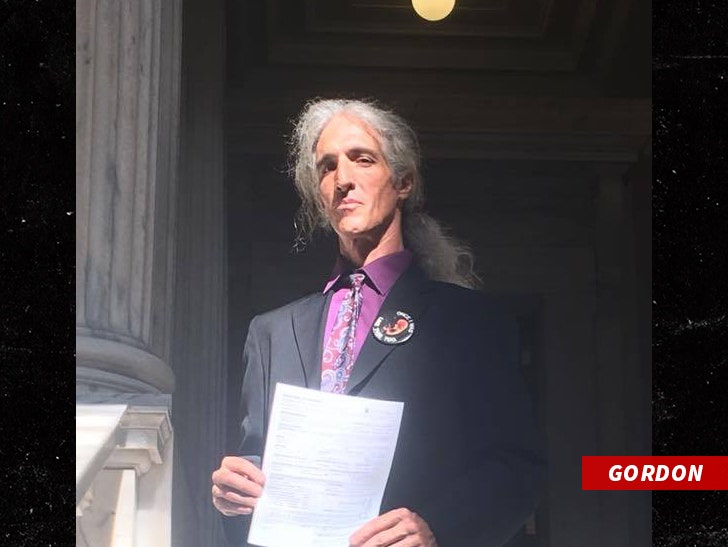 Anne Armstrong, a member of the Compassion Party who's running for Governor, tells us she and Gordon run a cannabis healing clinic -- and the word "marijuana" is extremely offensive to them because it's rooted in racial stereotypes. Don't ask.

Armstrong says Gordon was promised before the event Neronha would not say "marijuana" -- and when he said it the second time it set Gordon off.

As for why Gordon's opponent referred to marijuana during the event ... Gordon and Armstrong were reportedly busted a few weeks back with 48 pounds of pot.

So much for the plant's calming effects. 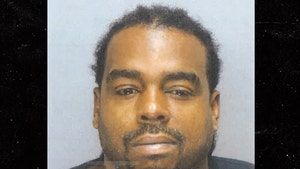 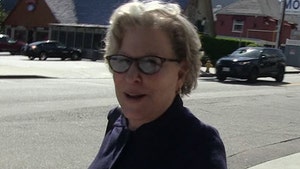 Bette Midler Says Women are the 'N-Word of the World,' Gets Slammed Online