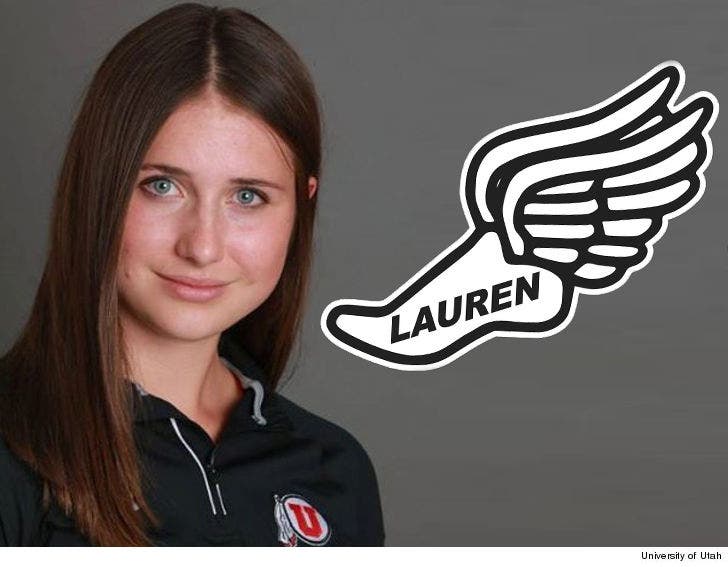 Lauren McCluskey -- the Utah track star who was brutally murdered on campus this week -- will be honored by the entire Utes football team when they take on UCLA Friday.

The school announced players will wear a black and white sticker featuring a winged foot with Lauren's name on it ... in remembrance of the slain student.

As we previously reported ... 21-year-old McCluskey -- a 2017 honorable mention Pac-12 All-Academic -- was shot to death by her ex-bf on Monday after finding out he was a registered sex offender.

Utah announced in addition to the helmet decals ... they'll hand out a similar sticker at this week's women's volleyball and women's soccer games to remember her legacy.

For their part ... UCLA says it'll hold a moment of silence for McCluskey at the Rose Bowl. 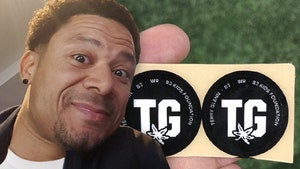 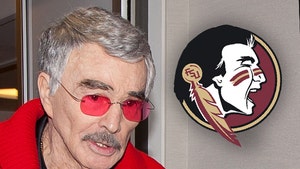