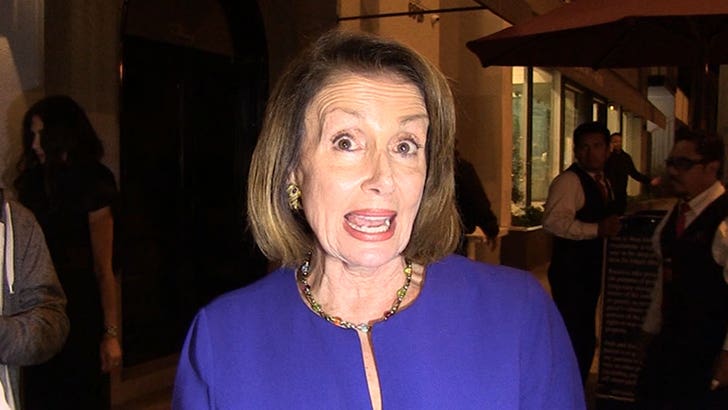 Congresswoman Nancy Pelosi -- a favorite target of Donald Trump for years -- seems to concede she's on a list of possible targets for the bomber, but she says she's used to it.

We got Pelosi Wednesday night in WeHo leaving Craig's, and her tone was noticeably subdued and conciliatory. She's not putting the blame for the bombings squarely at Trump's doorstep, but she's clear as she can be ... the President's rhetoric has stoked the coals of division and hatred in this country.

Pelosi, who was dining with Stephen Cloobeck, a major Democratic fundraiser, said Trump may actually be unaware that "The President's words weigh a ton" on people who may view his rhetoric as a call to arms. 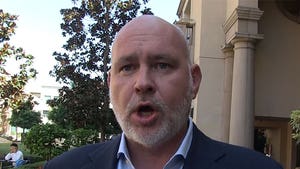