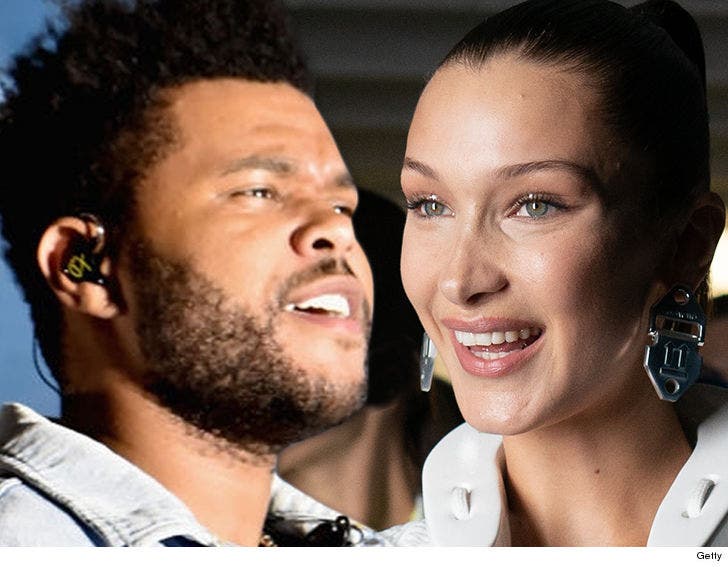 The Weeknd and Bella Hadid are getting VERY serious ... so serious in fact, he's asked her to come live with him in an incredible new NYC condo.

Sources close to the couple tell us the singer signed a lease on a $60,000 per month condo in Tribeca. NY Post was the first outlet to report the move. Shortly after signing on the dotted line, Abel invited longtime girlfriend Bella Hadid to shack up with him, who we're told happily obliged.

As we reported, Weeknd and Bella reconnected months ago after some time off from one another. Now it appears all the possible bad blood is way behind them, and they're strong as ever.

It's good to be bi-coastal. 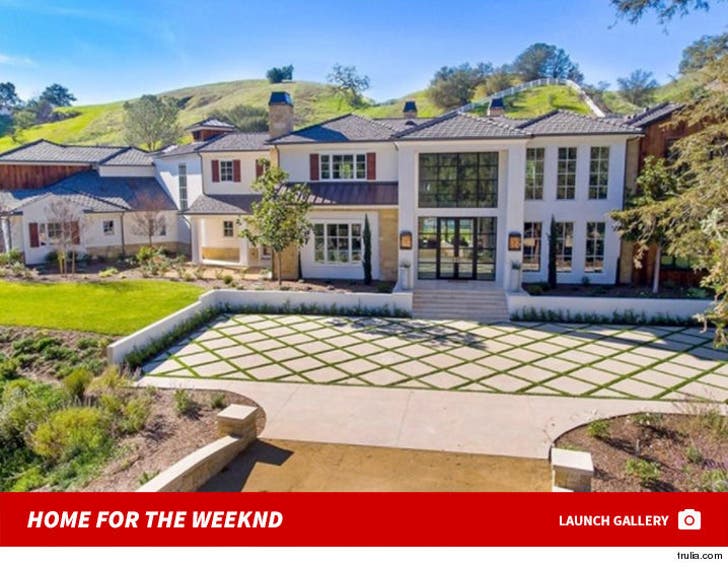 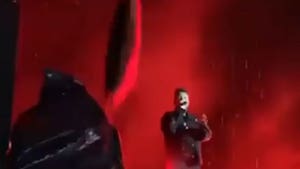 The Weeknd Narrowly Avoids Being Hit by Falling Object from Stage 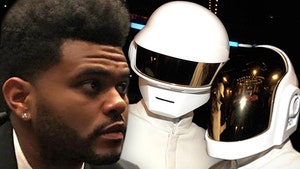 The Weeknd and Daft Punk Sued for Stealing 'Starboy'