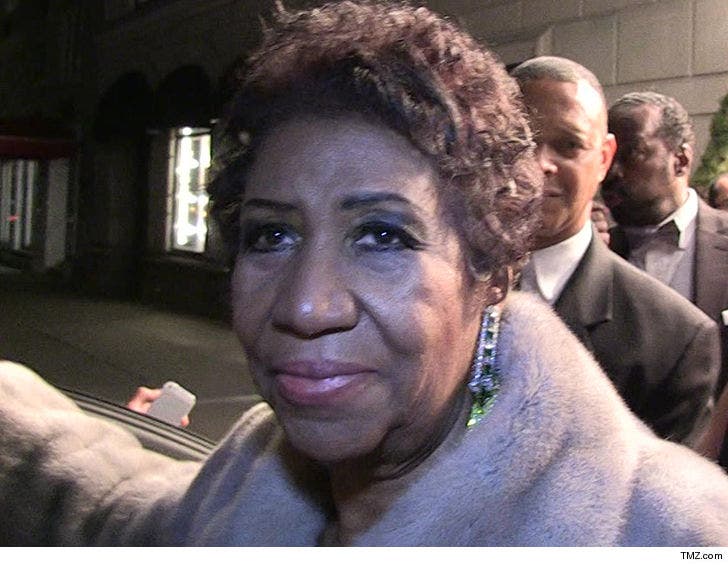 Aretha Franklin is getting dogged in death over legal bills ... TMZ has learned.

The late singer's lawyer, Gregory Reed, apparently had some trouble collecting what Aretha owed him when she was alive ... so he's now hoping her estate will cough up some financial R-E-S-P-E-C-T. It sounds harsh, so soon after Aretha's passing, but Reed's filed docs demanding the estate pony up nearly $54k to cover bills dating back 6 years.

In docs, obtained by TMZ, Reed's firm says it provided a number of services to the Queen of Soul -- who died in August -- including negotiations on her final Atlantic Records contract. The firm says her last payment, for about $10k, was made in August 2012.

Seems Reed doesn't want to be added to anyone's chain-chain-chaaaain ... chain of fools.

Aretha's team tells TMZ ... "David J. Bennett, Esq., the attorney for The Aretha Franklin Estate is aware that Mr. Gregory Reed recently filed a claim and Mr. Bennett is looking into the matter.”