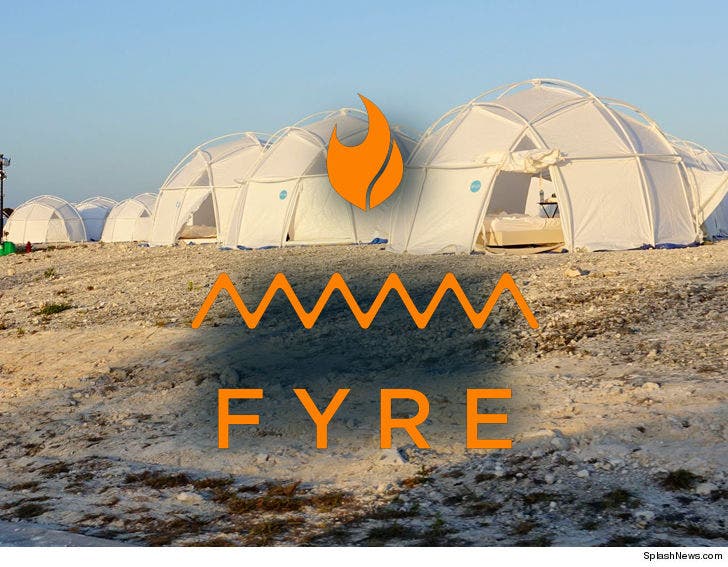 A top official with the doomed Fyre Festival knew the event was a total fraud and tried to cover it up with some social media smoke and mirrors ... according to concertgoers suing the festival honcho.

Grant Margolin -- the Chief Marketing Officer for Fyre -- is being sued by ticket buyers who claim he directed employees to delete Facebook and Instagram comments blasting the festival. According to the suit, hashtags like "fake," "fraud" and "scam" were all scrubbed.

In the docs, obtained by TMZ, the plaintiffs -- repped by Ben Meiselas -- say this is significant because it allowed Margolin to continue misleading and luring concertgoers to buy tickets.

Margolin is calling BS, and says social media moderation is a common practice because it's the most important way to defend a brand.

As we reported ... Fyre organizers were sued in May 2017 after the festival looked more like a refugee camp than a luxurious oasis.

Billy McFarland, the festival organizer, was sentenced earlier this month to 6 years in federal prison. 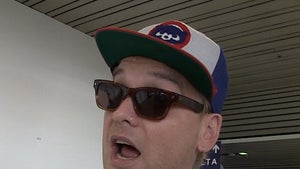 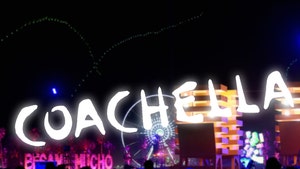