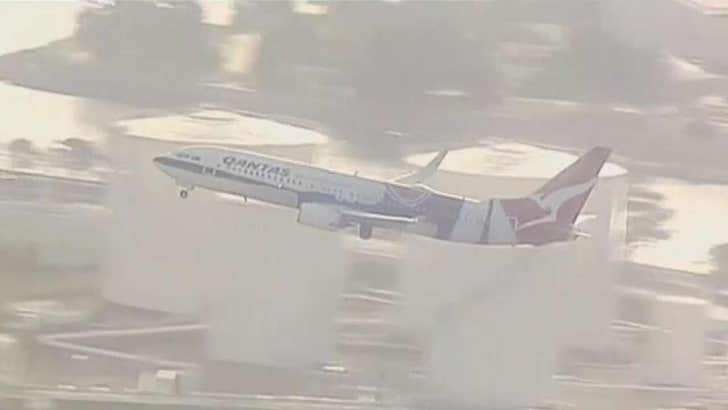 Prince Harry and Meghan Markle had a scare Friday when their plane was forced to abort its landing in Sydney ... because another plane was on the runway.

You see in the video the Qantas plane just seconds from landing at Sydney Airport when it suddenly throttles up and regains altitude.

Gotta give credit to the pilot who put a good face on the emergency ... according to BBC journalist Simon Atkinson who was on board, the pilot told passengers, "You'll get another great view of the harbour."

The Royal couple is back in Sydney for the closing ceremonies of the Invictus Games. They were coming from Tonga as part of their 16-day tour that will wrap up in New Zealand. 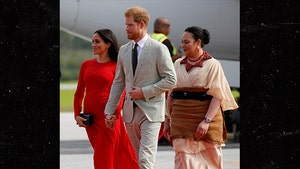 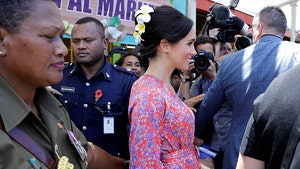 Meghan Markle Whisked Away in Fiji Over Security Concerns