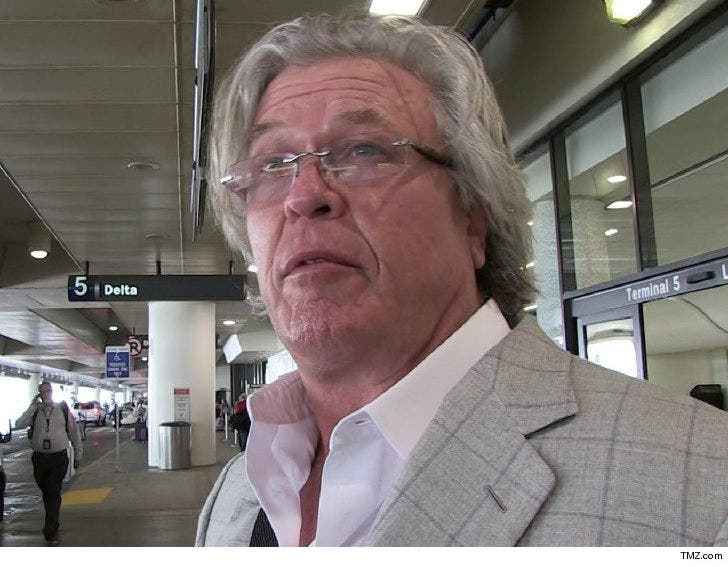 Ron White won't be able to crack jokes this weekend -- not onstage, anyway -- we've learned he's postponing a number of performances due to a neck infection.

Sources close to Ron tell TMZ ... the comedian was forced to cancel his Thursday show in Bakersfield after swelling in his neck made it difficult for him to breath and move.

We're told Ron checked into a hospital and doctors believed he had a calcium deposit in his neck due to dehydration and being overworked. Doctors initially feared Ron had internal bleeding, but a CT scan came back negative. He's now en route to Los Angeles to see his personal doc.

Ron has canceled his weekend shows in California and will reschedule. We're told he's sorry for letting his fans down and hopes to make up for it soon. 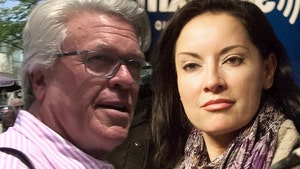