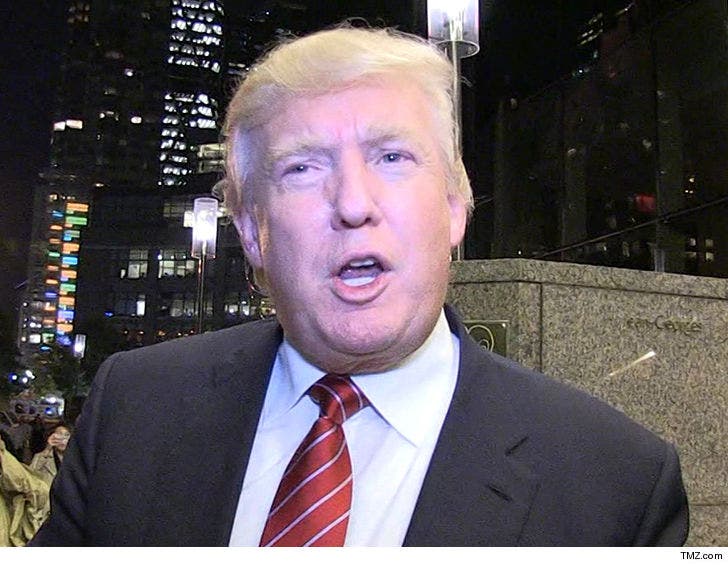 Trump's beef is about Roberts pulling starting pitcher Rich Hill in the 7th inning -- despite the fact L.A. was up 4-0 at the time and he was throwing a pretty solid game. A few batters after Hill left, Boston's Mitch Moreland hit a 3 run homer off a relief pitcher. The Sox eventually won 9-6.

But even before Game 4 of the Series ended, Trump was pointing the finger at Roberts.

"It is amazing how a manager takes out a pitcher who is loose & dominating through almost 7 innings, Rich Hill of Dodgers, and brings in nervous reliever(s) who get shellacked."

"4 run lead gone. Managers do it all the time, big mistake!"

So, why the public dig? Might be because he hates Dodgers co-owner Magic Johnson. Magic's been a very public critic of Trump and has previously compared him to a dictator.