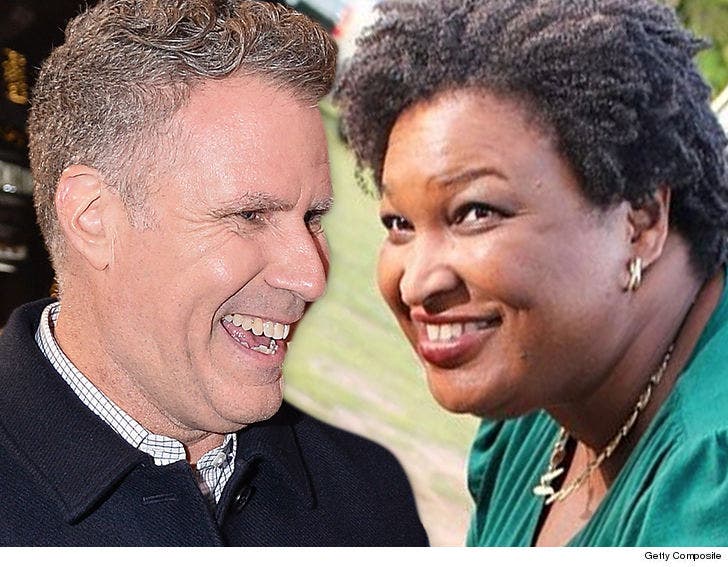 Stacey Abrams already has Hollywood in her corner in her bid to be Georgia's new governor -- and now she's got one of its leading men canvassing for her ... Mr. Will Ferrell.

Will was on the ground this weekend, going door-to-door for Abrams' Democratic campaign and encouraging people to vote early. He was definitely in good spirits about it too -- flashing a thumbs up with a clipboard in hand and a "Stacey Abrams for Governor" T on.

Will Ferrell was canvassing door to door for @staceyabrams in Georgia -awesome pic.twitter.com/nW9S1NLOzH

Ferrell even gave his official pitch for Abrams in a video posted to the official Georgia Democrat Twitter account, telling young voters to turn out for issues that affected them.

Will Ferrell has arrived in Atlanta to fire up young #GaDems! 🔥

We’ve got just 11 days to #GetItDone for @staceyabrams, @SarahRiggsAmico and Dems across the state.

Sign up for a volunteer shift, and together WE will #TurnGaBlue➡️https://t.co/ncHl5WVslH pic.twitter.com/62JO9Perqk

This definitely isn't the first sign of Tinseltown backing the GA governor hopeful. We broke the story ... Abrams has received tons of financial donations to her campaign from folks like John Legend, Meryl Streep, Denzel Washington, Jada Pinkett Smith and more.

Will Ferrell spent yesterday in Plains encouraging voters to vote early for @staceyabrams, @SarahRiggsAmico, and all #GADems.

After you vote early, sign up to volunteer: https://t.co/jGIScpYhl8 pic.twitter.com/df7g6gvrOO

If these photos of Will going to bat (and the doorbell) for Abrams is any indication ... we'd say she's got a real shot in a historically conservative state. #RocktheVote 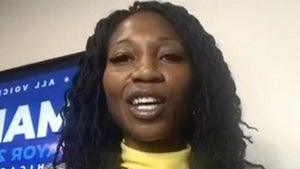 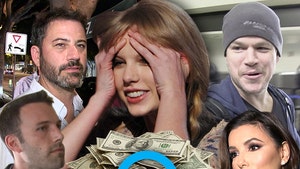