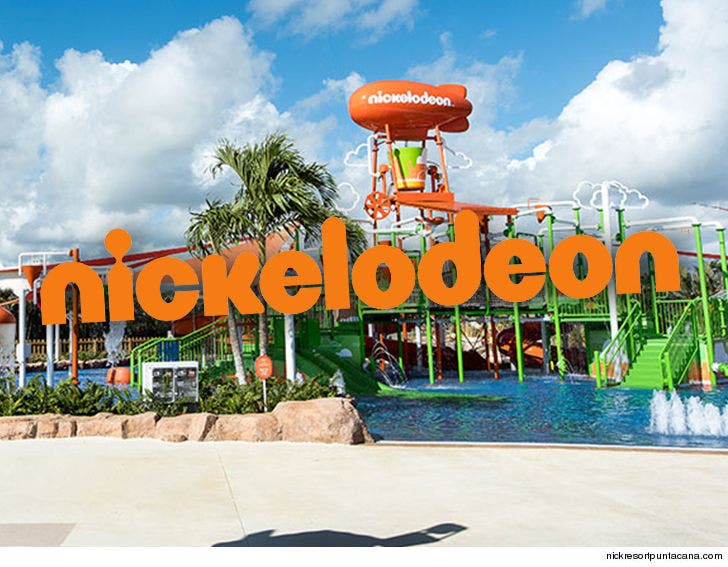 Nickelodeon is being sued over the death of a child at a resort it promoted on the network.

The lifeguard on duty was standing near the area but did not see the boy in distress. The boy's stepdad noticed the child was missing and frantically asked the lifeguard for help. The stepdad and the lifeguard dislodged him and pulled him out of the water. They attempted to resuscitate him but couldn't.

The boy died ... the result of drowning.

The resort was promoted on the network and the parents saw the ad and decided to go there for vacation. 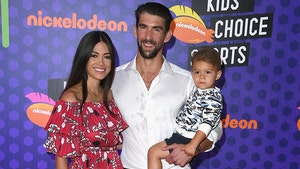