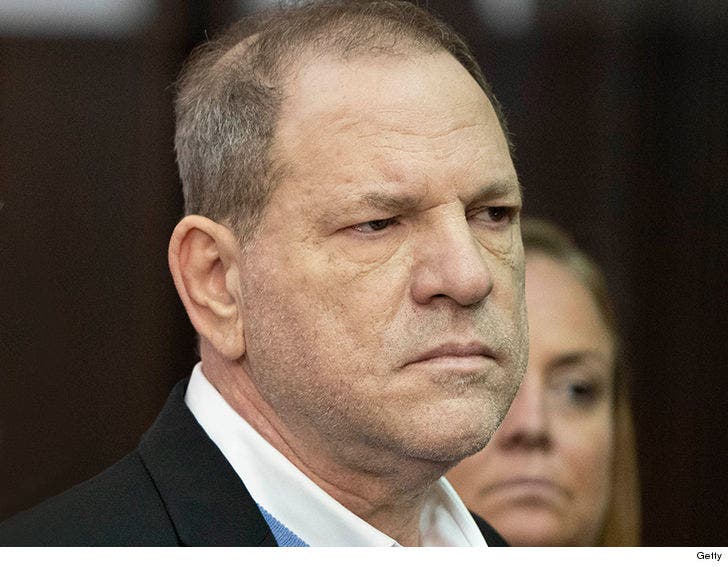 Harvey Weinstein allegedly forced a then-16-year-old actress to grope him in his hotel room in exchange for movie roles ... according to a class action lawsuit.

The woman is filing as a Jane Doe and says she met Weinstein for a business lunch in 2002 when she was a teen model trying to break into acting. Instead of lunch, she claims he took her back to his SoHo apartment and told her he'd made Gwyneth Paltrow and Penelope Cruz stars ... and he'd do the same for her IF she let him have his way.

In the lawsuit -- first reported by the NY Post -- she says Weinstein pulled down his pants, grabbed her hand and forced her to massage his penis. She was eventually able to flee the room, according to the suit.

She claims he eventually gave her a role as an extra in 2004's "Nanny Diaries," and they stayed in touch to discuss business opportunities. For instance, she claims they had a 2008 meeting in his office, where he again took out his penis ... this time at the sight of Christina Aguilera on a TV.

The woman says Weinstein vowed she would never get work in showbiz because she rejected his advances -- something that threw her into depression and worsened her anorexia.

Doe has joined the class action suit filed last December against Weinstein for an alleged conspiracy to cover up his numerous acts of sexual misconduct.

Weinstein's attorney, Ben Brafman, tells TMZ, "This claim is preposterous. Like so many other women in this case who have already been exposed as liars, this latest completely uncorroborated allegation that is almost 20 years old will also be shown to be patently false." 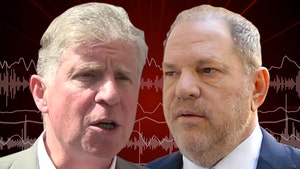 D.A. in Harvey Weinstein Case Says He Has a Trick Up His Sleeve 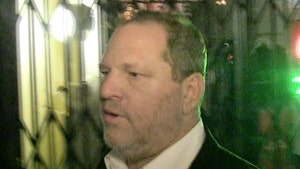