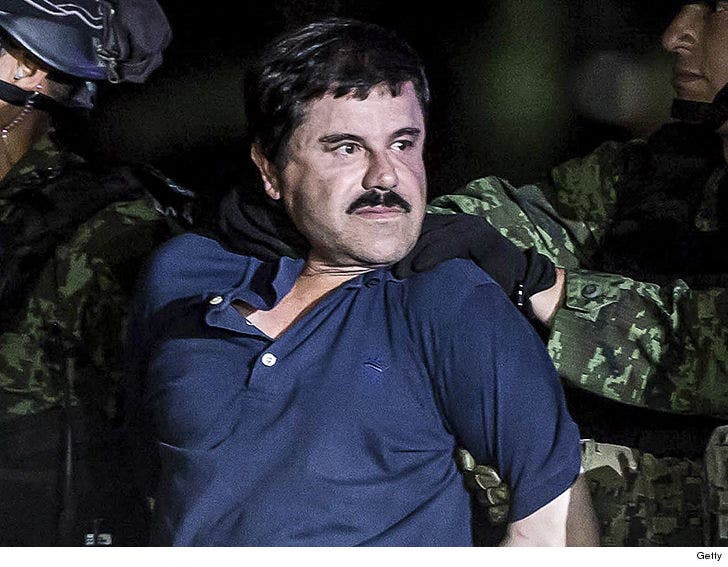 El Chapo has a simple request for the judge in his drug trial ... he wants to hug his wife in the courtroom.

Chapo's lawyers just filed legal docs asking the judge to allow him to embrace his wife, Emma Coronel Aispuro, over the courtroom railing.

The lawyers say it would be a "humanitarian gesture," because he hasn't had any contact with his wife for 2 years since his arrest. He's been in solitary confinement and has had no ability to see, call or write her the entire time. 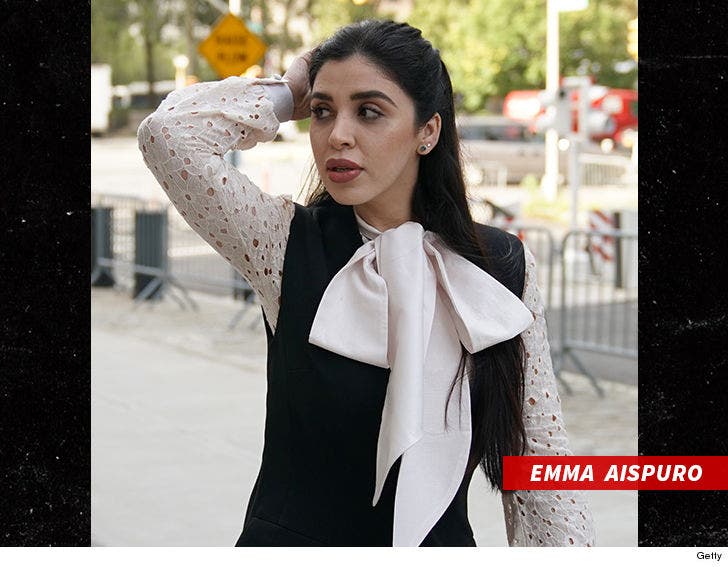 Chapo's lawyers say, aside from meeting with them, he's had no contact with the outside world and, as a result, his mental health has deteriorated. The legal docs say, "The only human contact Mr. Guzman has had since his extradition has been with the jail personnel when putting and removing his shackles, and a quick handshake from his attorneys when he goes to court."

The judge has yet to rule on the hug. 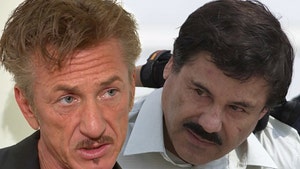 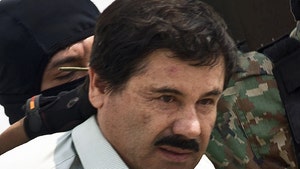